It’s a tough life out there for abandoned dogs. No one can imagine how hard they have to try to survive without a home, without food, without someone who gives them love and care. It’s a sad but true fact that they are left or dumped on the streets by their owners who are supposed to love them most.

Like the poor dog in this story, he was abandoned on a hill. The thing was that he didn’t leave the place even when he stayed there for 60 days. Maybe, he still waited for his owners to come back, but the person never showed up. Until someone spotted him and called Howl Of A Dog for help, his life began to change from that moment. 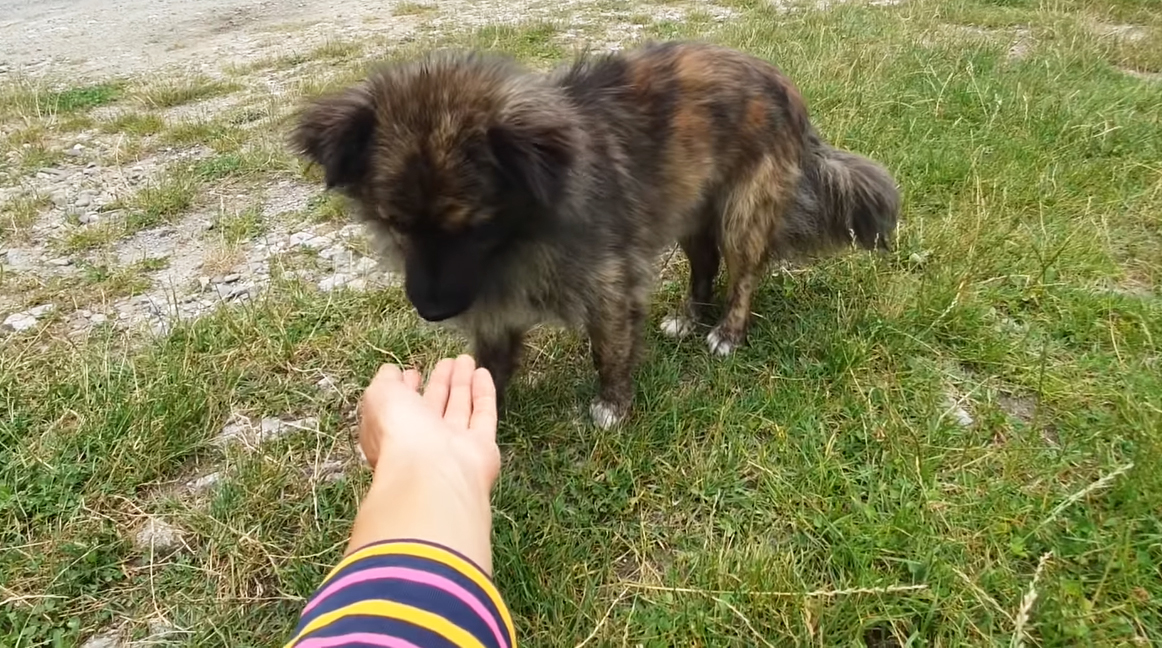 The rescue team came to the hill where the dog lived, they saw him in a not bad condition. It was because the man who contacted them was such a kind-hearted person that he fed the dog during two months he went cycling in this area.

The pup was a bit hesitant when the strangers approached him but he was friendly, too. He quickly received their treats, and it seemed like he still trusted people that he let them touch him and put the leash on his neck. 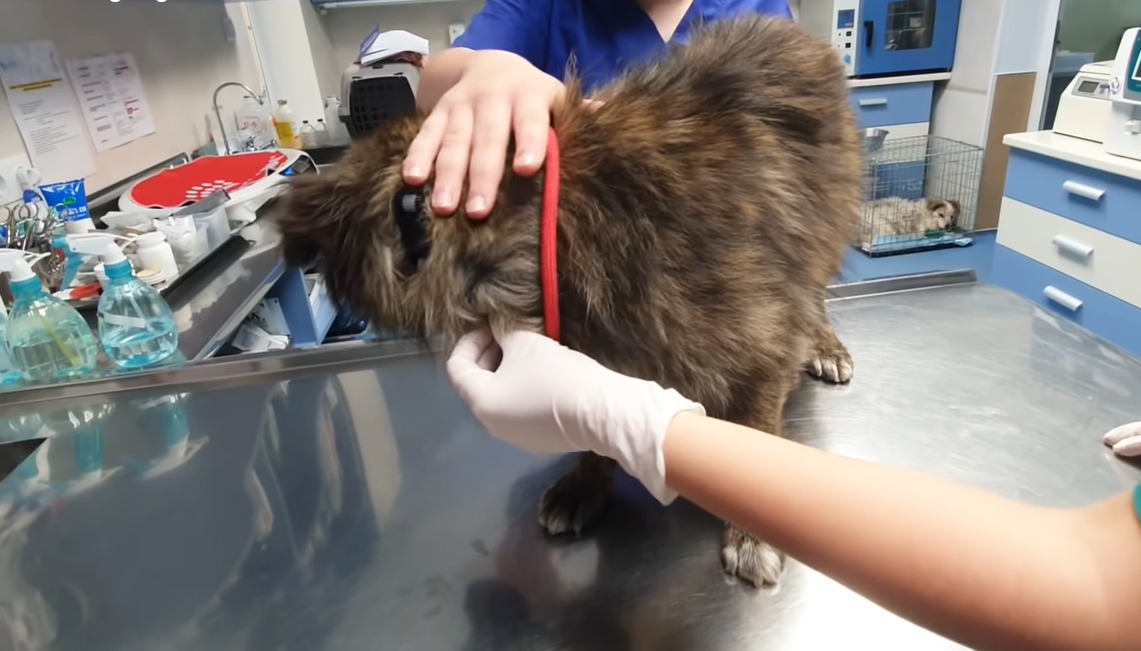 They took him to the vet for a medical check-up. Here they found that he had a wound on his tail, and for treatment, they had to shave his fur. The little pup ended up having a lion tail, so they named him Leo. He was a little bit underweight and had many fleas on his fur, but it was not a worry, Leo was healthy and active. 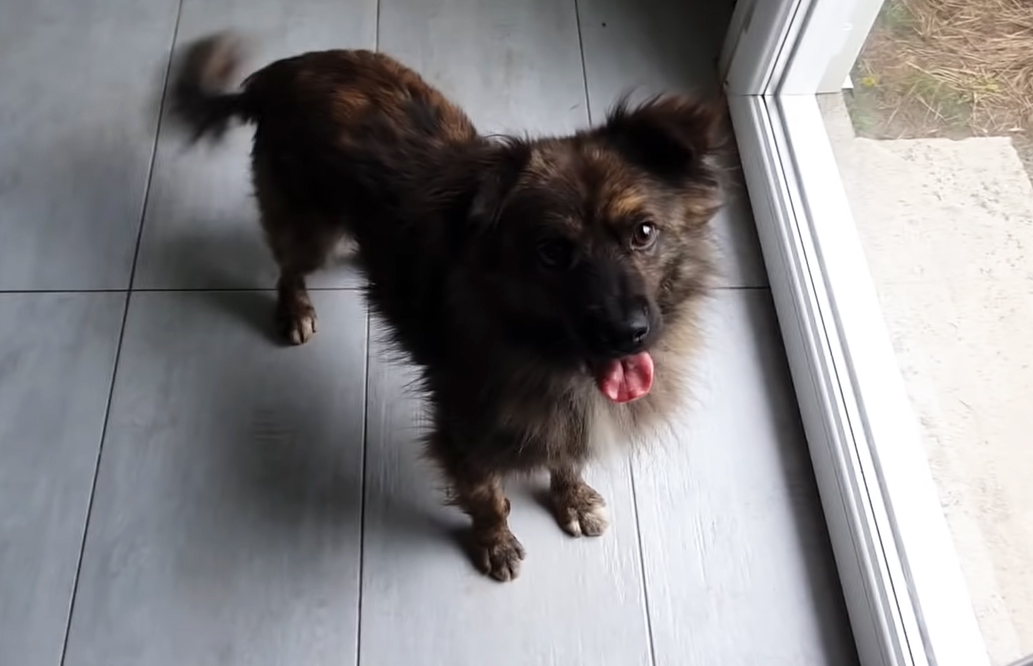 The pup had a temporary home to live in and was ready for a forever loving home. Fortunately, not long after his rescue, Leo was adopted! He might have a sad memory in the past, but it was just the past. At present, he has found his true family and lived a happy life. 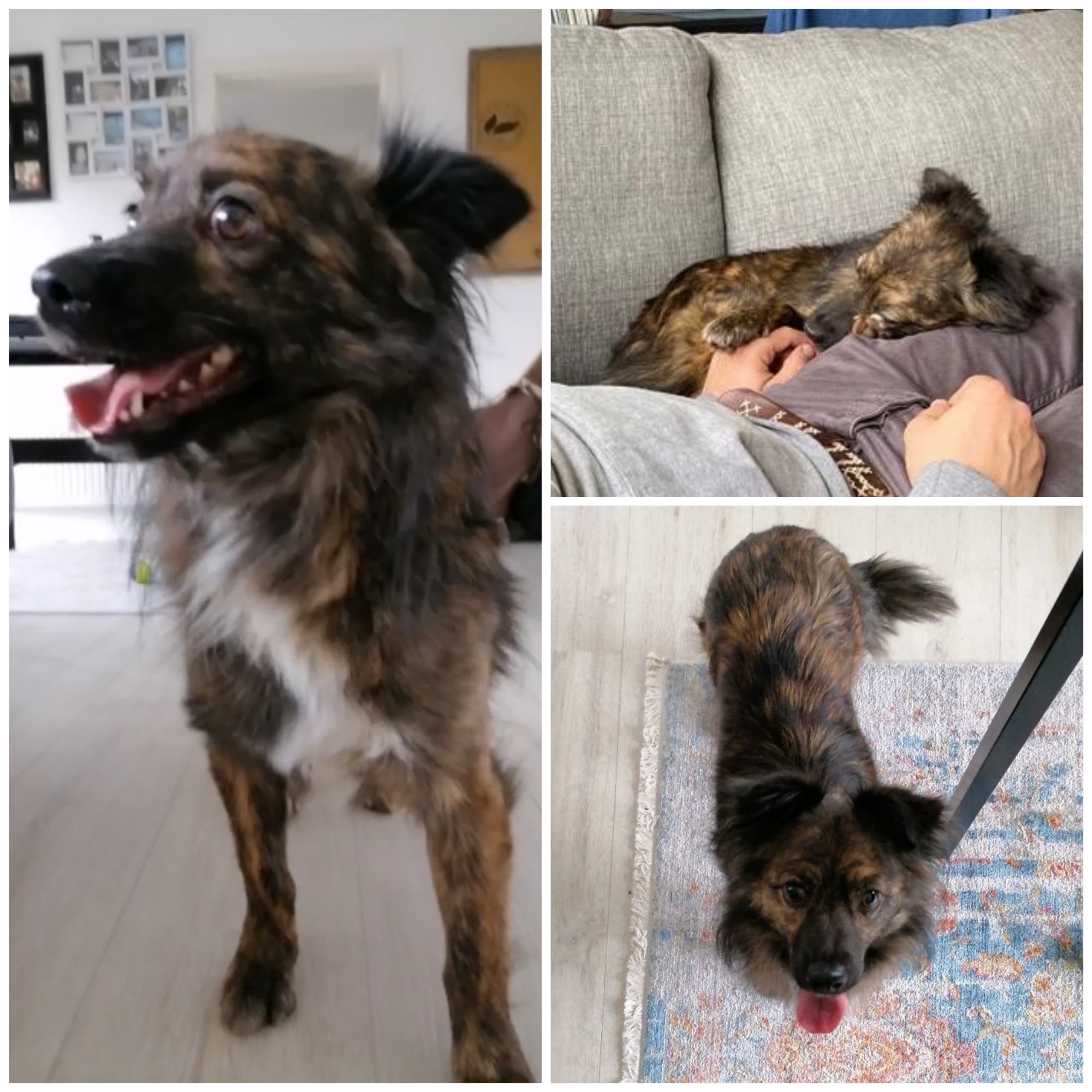 Adorable Puppy Notices Older Dog Having A Nightmare And Comforts Him

Dog Owners Are Sharing Malfunctioning Photos Of Their 4-Legged Friends, And It’s Hilarious