Dogs are affectionate creatures and they deserve to be loved. It’s a sad but true fact that there are many dogs who are abandoned by their owners. Poppy in this story was a poor dog who was not received love from his owner for years. But luckily, he finally found a new happy home.

One day, the pup entered the garden of a house. The family was so confused. They had not seen the dog before and had no idea how he got to their garden. 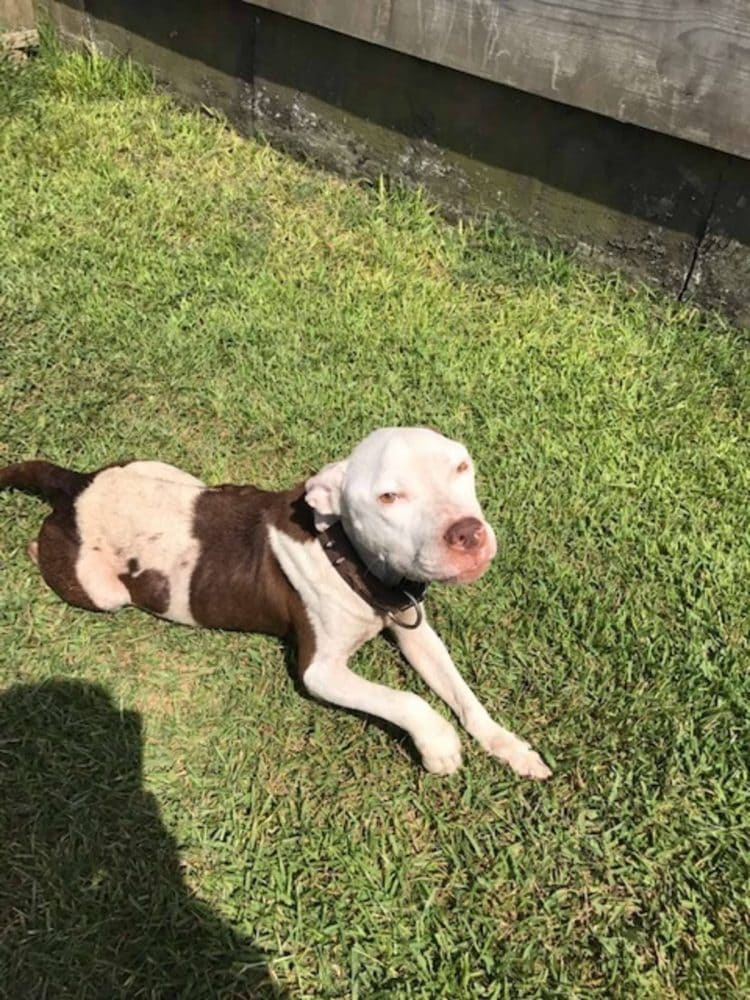 The dog, however, sat in the garden like he knew that this was the right place for him.

It was Lakisha Smith and her daughter who found Poppy. In their first impression, the pup was in a very bad condition that he needed to have proper care.

Recognizing the pup was not harmful, Lakisha and her daughter got close to him. They started to pet him carefully in order not to scare him, then they decided to give him a name.

The pup looked happier and stayed still for them to stroke him. After that, he followed them to enter the house without knowing that this place would become his new home in the near future. 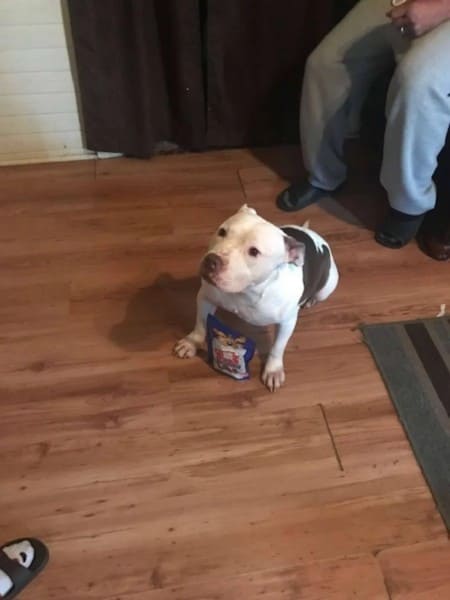 “I told my daughter to feed him because he looked like he was starving. He was thirsty and very dehydrated. When I went back to do some things, my husband Trey, our daughter Ja’Mya and I bathed him. He was infested with fleas, his hair was in terrible condition and very dirty.” – Mrs. Smith commented.

The family did many things to help him feel better. They prepared a small bed for him to rest comfortably so that he could forget about all the bad things that happened to him. 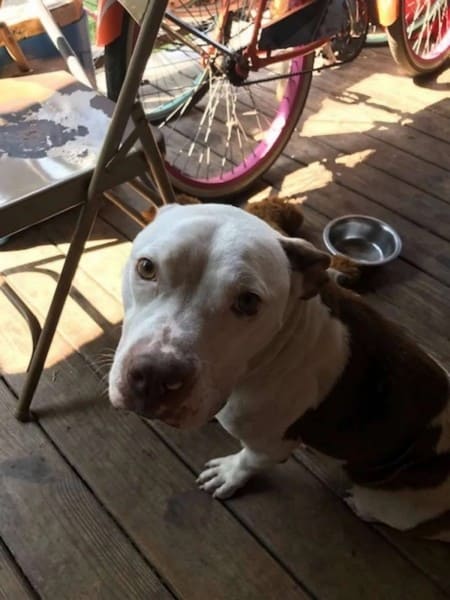 The next day, they posted his photo on some Facebook groups with the hope that the pup’s former owners could see and came to take him home. Besides, they took him to the vet to have him scanned for a microchip, but to no avail.

After all, they realized that they adored Poppy a lot.

He also got along with a canine sibling. 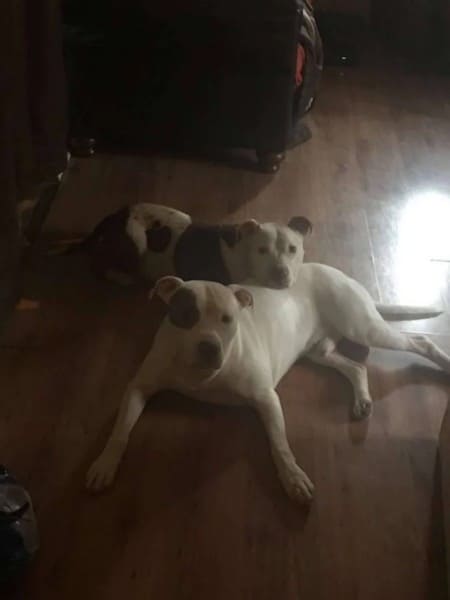 Poppy found it hard to fit into his new home at the beginning, but after a few days, he created a strong bond with the family.

When everything seemed to be okay, a man suddenly came to the Smith house and claim Poppy. The dog rejected his former owner because he was not received anything he deserved.

The man saw that the Smith family seemed to love Poppy so much, so he decided to leave the pup for them.

“Now you have a new home.” He walked away and said. 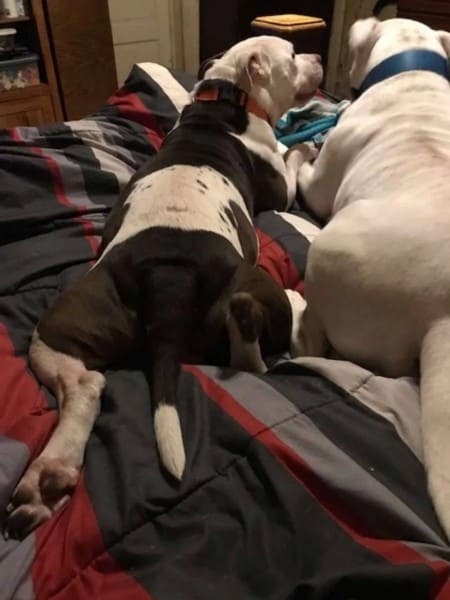 Since that moment, the pup became a part of the family.

Despite some illnesses due to living in the open air for so long, he always recovered and after a few visits to the vet, he could come back home with his family. 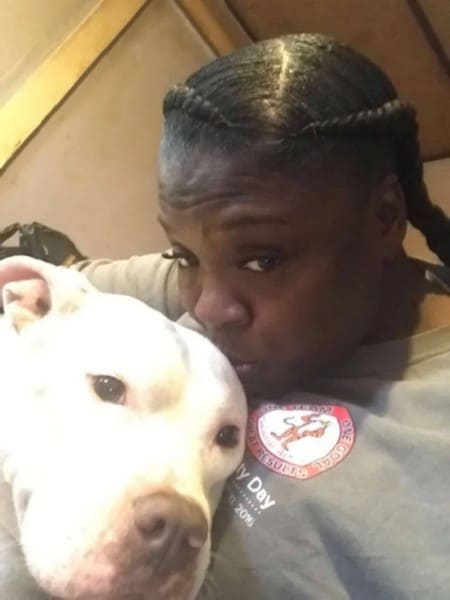 Poppy deserved more love. And he finally found his warm and forever home.

Please share this loving story with your friends and family.

Puppy Gets Rescued After Being Abandoned By His Owner

Senior German Shepherd Gets Rescued After Being Abandoned By Heartless Owners

20+ Awesome Photos Of Dogs Before and After Their Haircut

Puppy Found In Highway And Adopted By Biker Couple – Now Becomes Their “Roadie”!