The life of stray dogs is always tough. They used to have a warm home with food and care, but one day, they are suddenly left in the open air to fend for themselves. We can’t imagine what problems they have to face when they wander almost everywhere like that.

Samara was a stray dog, who struggled on the streets with many wounds on her body. No one was willing to give her a hand until a miracle came into her life, and she finally got a chance to have a loving home.

Una Geiger and her husband are admirable rescuers from Chisinau, Moldova, in Eastern Europe. They immediately came to rescue Samara when they saw her photo. Her situation was so bad at that time, but luckily, the couple knew exactly how to help abused and abandoned dogs. 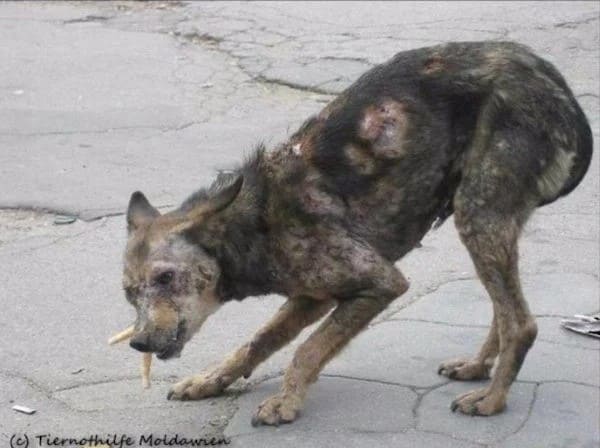 The little pup had to face many things alone. She was rejected, in pain, hunger, and all of that was dangerous in the harsh weather.

“When my husband saw the picture of that ‘zombie’ dog, he was not only shocked, but it rocked his world,” Una said.

Samara had a disgusting appearance because of scabies and injuries. Nobody wanted to come close to her, let alone save her or do just a bit thing for her. Fortunately, the kind-hearted couple decided to save her at all costs. They knew they had to deal with many criticisms from people who might wonder how they could bring such a dog to their home. 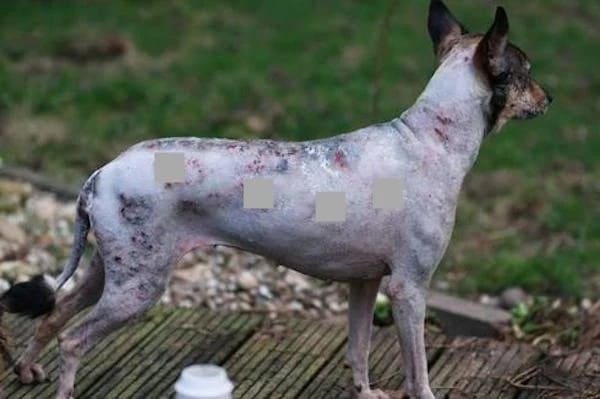 Although Una had three dogs in her house already, she still welcomed Samara to her family.

They knew that it would be hard for Samara to get over the traumas she had received due to bad treatment in the past. So firstly, they decided to cure her physical problems with medicinal baths, antibiotics, and calmly treating her wounds. 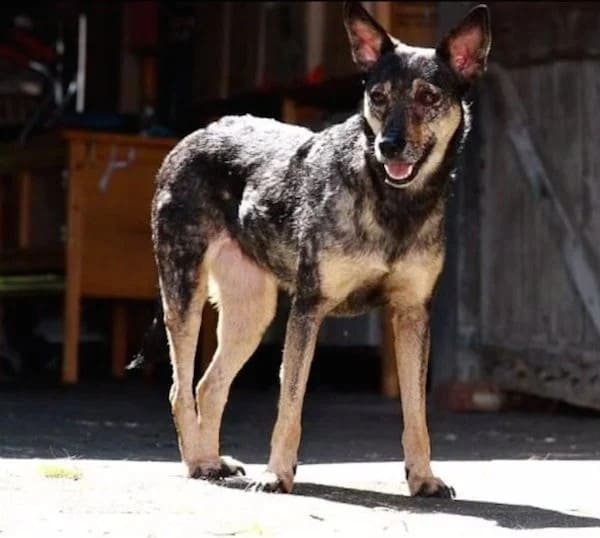 As time went by, the torn skin was treated and there was no more sign of scabies on her body.

The couple also tried their best to deal with her mental problems by giving her all the time to do anything by herself. 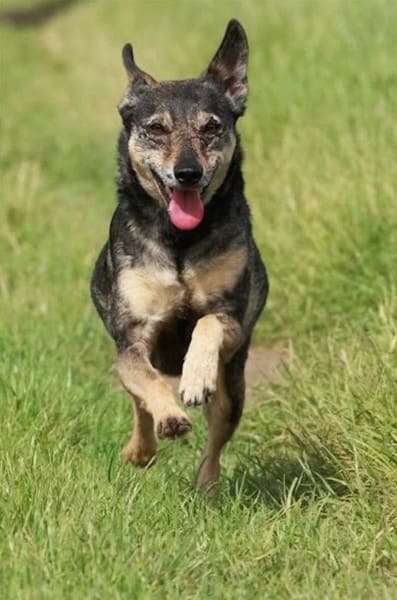 “Despite all that, we knew she would never become a typical dog. Her problems with humans are too big. She is still very shy, doesn’t like to be touched, and walking on a leash is impossible. But she walks beside our dogs and responds even better than our trained dogs,” said Una. 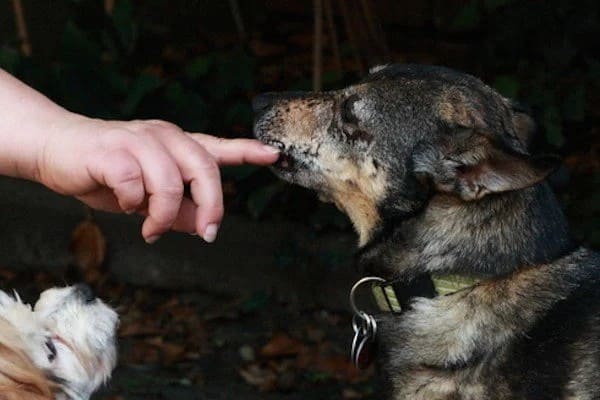 After two years of being rescued, Samara now has a happier life. She has some scars on her face, but her soul is healing. She starts to let her owners touch her, and that wonderful moment left Una in tears.

Samara’s amazing transformation shows that the power of love can help an animal with a broken heart and body have a better life. So don’t hesitate to give all poor creatures your love.

Abandoned Dog Follows Couple Home And Decides To Stay With Them

Dog Who Was Starved For Months Thrived And Transformed Amazingly

20+ Awesome Photos Of Dogs Before and After Their Haircut

Deaf And Blind Dog Never Fails To Find Her Owner