It is so sad that many animals in the world do not have a home. They have to deal with fear, hunger, harsh weather, and loneliness every single day. And it is sadder that we can’t be there to help them all the time. But there are heroes without a cape who always try to help any poor animal in need no matter how hard it will be. They, with a heart of gold, are doing really amazing work.

Eldad and his coworker from Hope For Paws headed out right away after receiving a text about two dogs living nearby a hospital. He had been doing this rescue work for many years, but this time seemed like crazy.

They saw one dog at first and the other one was nowhere to be seen. Eldad tried to get closer to her, and almost to no avail because the dog was too scared that she kept running so fast. Chasing through the parking lot to the garden, then he lost track of her. Luckily, someone spotted the dog in the park and told Eldad. It was nearly impossible to catch the dog in such a large space, to be honest. The rescuer, however, never gave up as he tried to rush the dog into someone’s yard. 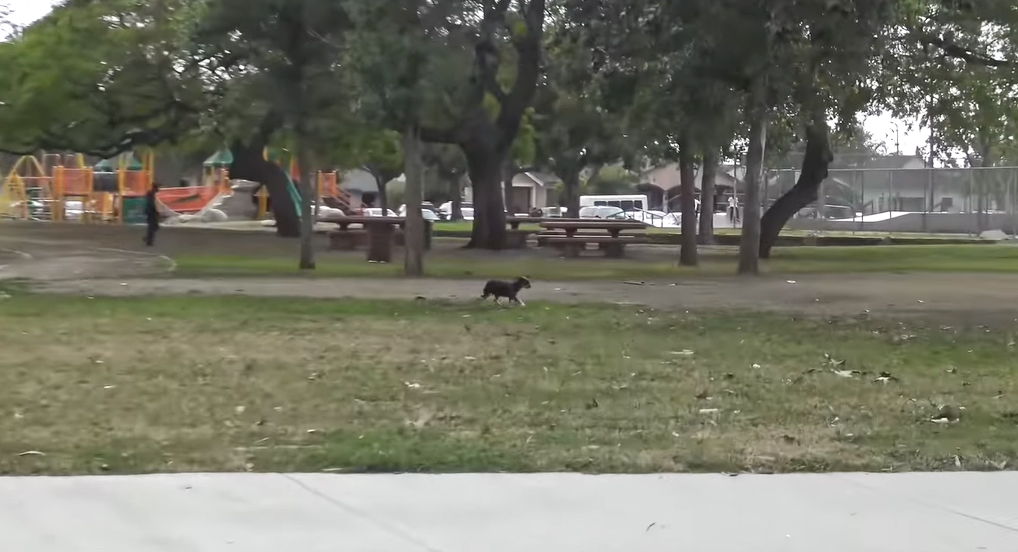 And at this point, he suddenly realized that he had nothing with him which he could use to lure the dog. No cheese, no leash. It was magic or it was his sweet and sincere voice that helped him earn the dog’s trust. She started to run slowly close to him. He said, “Sit,” and the frightened dog actually followed his words, she obediently sat in front of him. 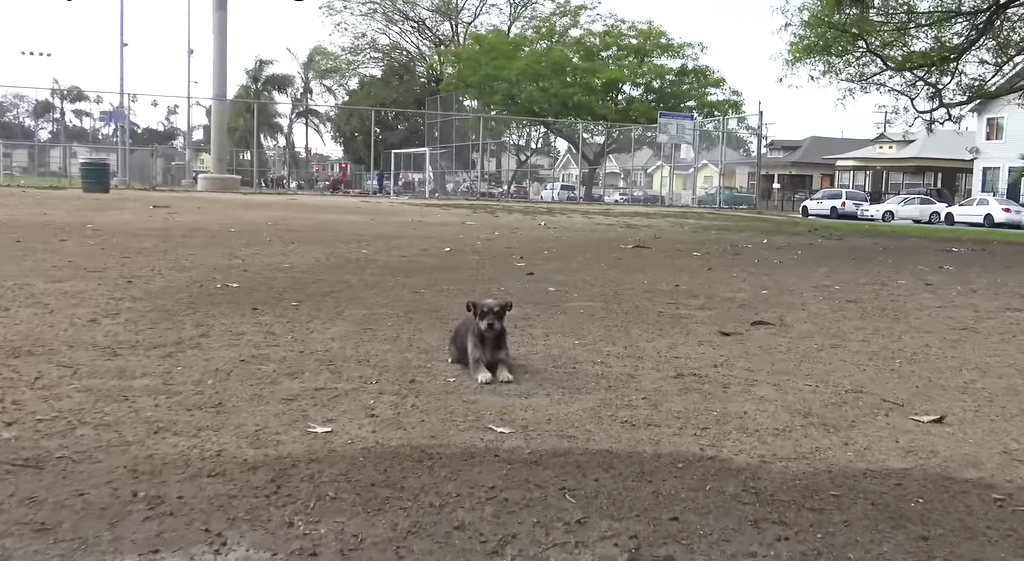 It was awesome when seeing she surrendered to him softly like she knew he was a nice person who came into her life to save her. The dog was perfectly a good girl. They named her Tiffy and took her to the vet where they learned about the rest of the story. They also found the other dog, and to their surprise, she was Tiffy’s daughter. They let the two of them reunite in happiness. Tiffy was over the moon as she met her baby (Sophie) again.

One of Sophie’s legs was broken out of the small accident, but she got medical treatment right after that and she was fine. A few months later, Tiffy and Sophie were adopted together. It was such a wonderful happy ending for both of them! 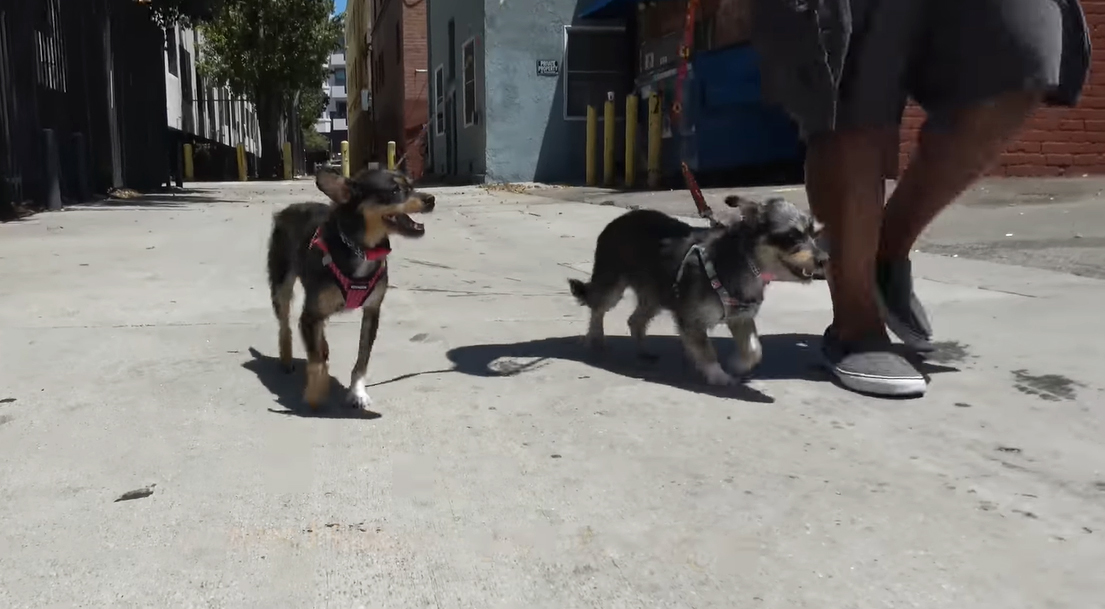 Please share this story with your friends and family!

The Happy Life Of A Short-Spined Doggo

Poor Puppy With Broken Leg Screams For Help On The Street

10+ Animals Who Are Literally Too Cute For Words

15 Funny Pics of Cats and Dogs Living Together

Stray Dog Gets Rescued Right Before The Storm Hits

Stolen Puppy Reunited With His Beloved Family After 20 Days Apart