All animals deserve to have a happy life. But there are still people that treat their pets brutally. These people adopt them but later abuse, abandon, and more brutally bury them alive. That’s what happens with a poor seven-year-old German Shepherd named Kiryusha. His owners gave the poor dog a fatal injection then buried him alive. Miraculously, the dog successfully dug himself out of the grave and searched for help. Keep scrolling to know more!

When Olga Listseva, 39, was driving past a highway in northern Russia, she spotted a dog walking slowly in the rain. The woman first continued to drive but when it traveled about nine miles, he returned to save the poor dog. And Olga has made one of the best decisions ever. She saw the tiredness and hopelessness in the eyes of the dog.

The dog got wet and exhausted on the roadside. The woman offered him some food and let him sit at the back seat of the car. He slept all the way to Ukhta, a 93-mile drive. She brought him to a dog rescue service called Kind City. To help the poor dog find his owners, the rescue team shared his photos on the Internet and soon discovered that he was from the town of Emva.

Luckily, they were able to quickly found and contacted his owners. They said that the dog was “unhealthy”, so they dropped it. But it wasn’t all.

As it turned out, an unnamed couple admitted that they had injected him with a lethal drug to kill him. They then buried him alive in a remote location near the Ukhta-Siktifkar Highway. But the fact was Kiryu didn’t have anything unhealthy. He underwent a series of tests, was concluded that he had no serious medical problems. He suffered nothing, except for hunger. The animal shelter said the couple claimed to have buried him alive due to a “mistake” and apologized. Rescue squad Ekaterina Nimac said: ‘Thanks to Olga, Kiryu has started a new life. At the shelter, he is very calm.

Luckily, Kiryusha has now been adopted by a local family, a local TV station reported. Hope that the dog lives happily here! 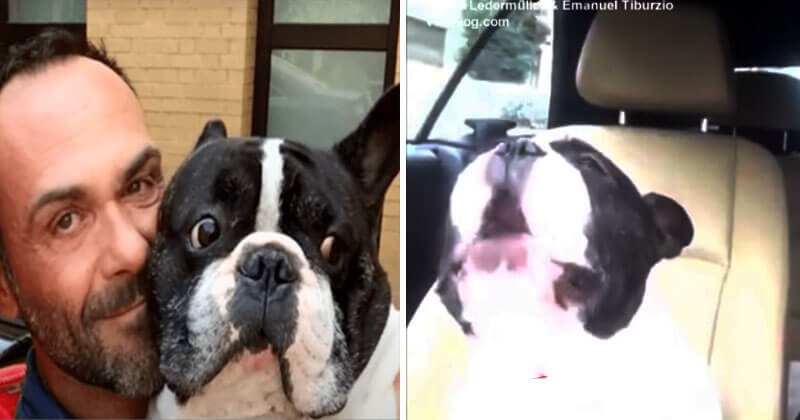 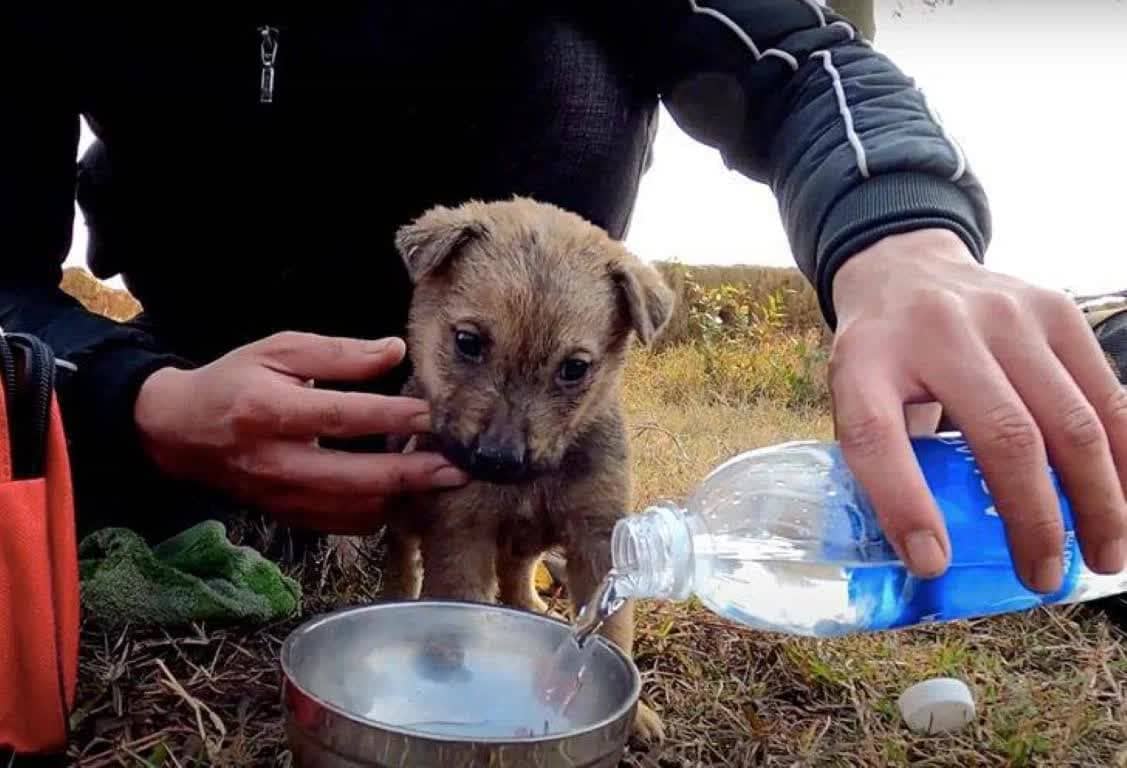 Dog Saving The Soldiers From The Shot Received The Highest Honor

Funny Moment Of Puppy Scratching His Dog Friend’s Itchy Back 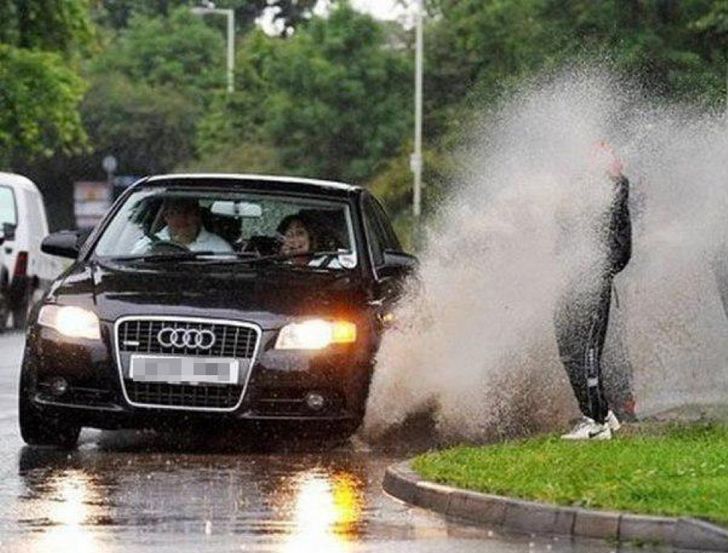 15+ Painfully Unlucky People Who Can’t Stop Wondering “Why Always Me?”

‘Miracle’ Pup Survived After Being Thrown Off Balcony, Now Becomes A Service Dog

Friendly Golden Retriever Hugs Everyone She Meets On Her Daily Walk

Get the greatest stories right in your mailbox!