Dogs are smart and sensitive creatures. Sometimes they can be superheroes for rescuing their owners or surrounding people from dangerous situations. Like this story, Carl the dog excellently saved his new owner from a concealed danger inside the walls of their home.

The intelligent dog sensed something wrong in their home, so he woke his dad up in the middle of the night. The man would never forget it. 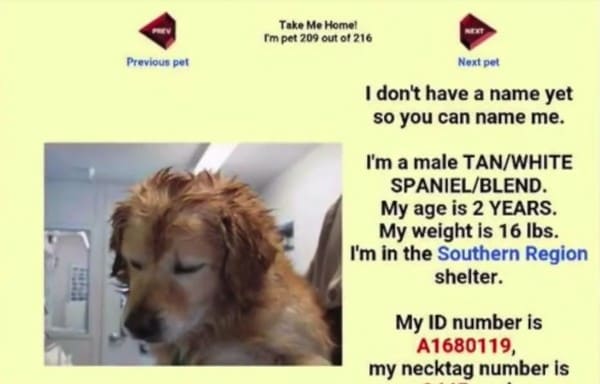 Actually, Drew Smith came to the shelter in the hope of finding a Golden Retriever to adopt. But everything started to change when Carl caught his attention, and he knew the dog was the right one for him. They quickly got along with each other. For the first three weeks they lived together, Drew had never heard his nice furry friend made any noisy sound.

One night, Drew went to bed and slept deeply without knowing there was something amiss. Until Carl’s furious and steady barking woke him up. And he knew something was very wrong. 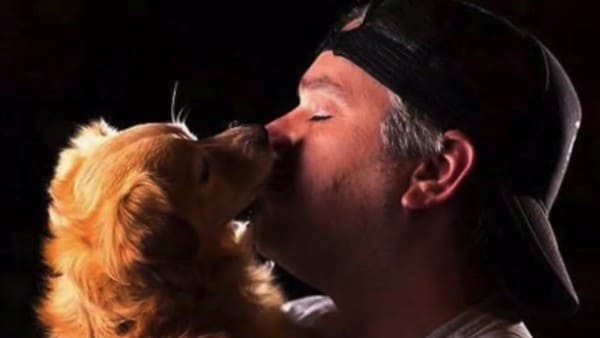 As it turned out, Carl found out smoke in the walls before the smoke alarm. The house was on fire, and the sweet pup returned the favor by saving his dad.

Needless to say, Drew was so grateful that Carl had warned him in time.

After the fire, Drew and Carl grew closer than ever.

The Happy Life Of A Short-Spined Doggo