A little dog in a rural area of Gambia faced a hopeless situation when one of his front paws was injured by himself. His family did not know what to do, because there was no pet clinic near their area.

The Gambia Horse and Donkey Trust is a team of animal caretakers who organize pop-up clinics around the country to help animals in need. Knowing that this was the only hope for the pup to have good care, the pup’s family came to the set-up to ask for help. 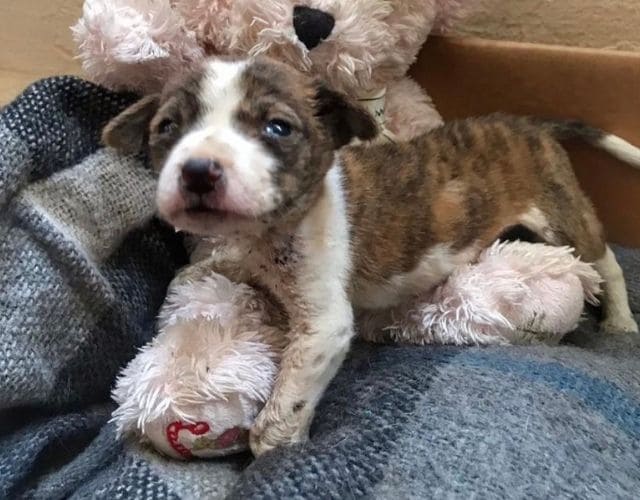 When they arrived at the pop-up clinic, there was a Vet Nurse named Emily waiting there. She was so shocked when she saw the pup. He was struggling with a serious infection that had damaged his paw. Because he was not received any medical treatment, he had turned to be extremely weak.

“He was such a weak soul, that we even considered putting him to sleep due to his slim chance of survival.” – Emily, Vet Nurse.

The family could not afford proper care for him, so they gave him to the Gambia Horse and Donkey Trust caretakers. And the team knew that they had to try as much as possible to help the pup. 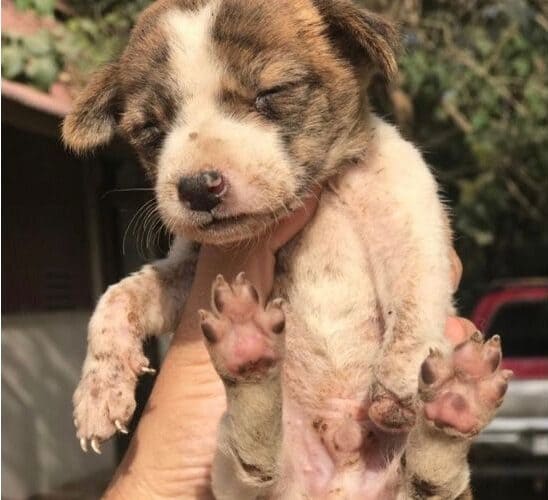 Right after coming back to the main clinic, the team made a start of saving the poor puppy’s life. Emily named him Hiccup. She had a strong belief that he could survive. She cared for the feeble dog all day and all night, trying her best to help him hold onto his slim chance to live.

As time went by, with his resilience, Hiccup overcame his difficult stage. Finally, he was able to become a spirited dog as his desire. He could join the Gambia Horse and Donkey Trust community, and he found himself a member of a group of other rescued dogs. 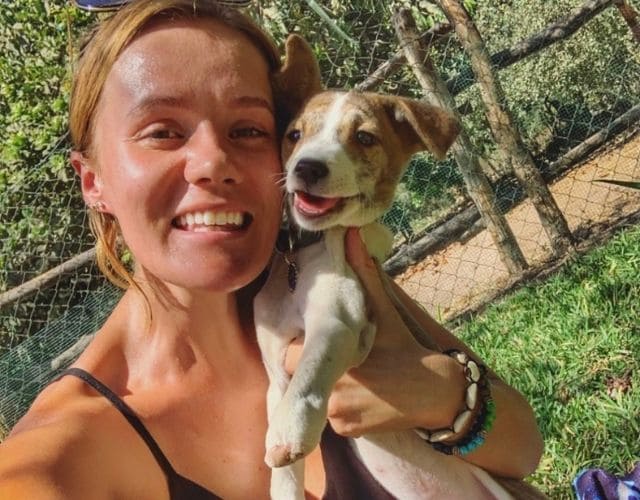 Hiccup doesn’t leave Emily’s side when they help many patients that come to their clinics.

Now he has two best friends named Simba and Orange. Both of them have been rescued from other life-threatening illnesses, too. 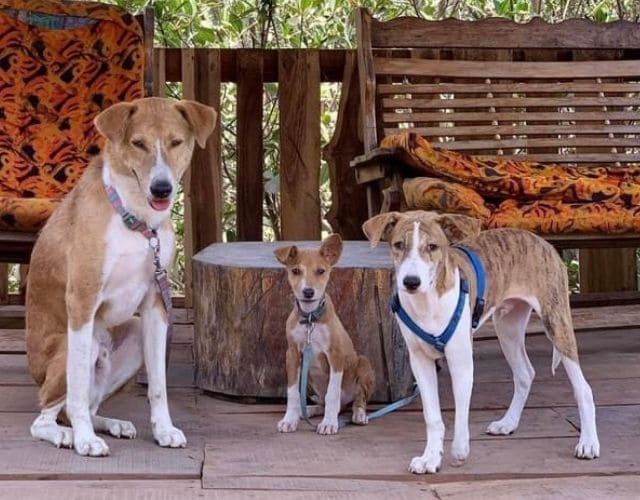 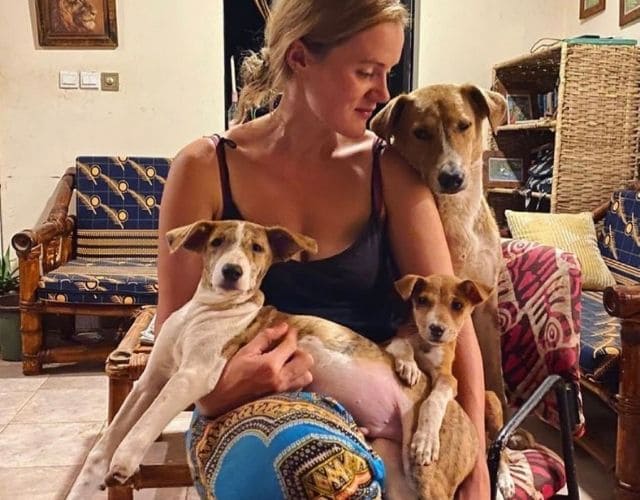 With only three paws, Hiccup still can go around without too much difficulty. The wonderful thing is Emily and other team members decide to give him a prosthetic paw once he has completely grown up. They want him to have a full and happy life.

Hiccup is such a strong dog. If you love him and other pups at the charity, follow them here.

Scared Kitten Got Saved From The Trash And Transformed Beautifully

Three Homeless Dogs Formed A Team And Later Got Rescued Together

Dog Saved And Nursed Orphaned Kitten As Her Own Pup