At times, the best things often come late. It does not only apply to humans but also animals. A few years ago, a dog named Leo was rescued by Linda Reynolds and Dogs Forever, from being euthanized at a shelter. He desperately waited for someone who could give him a warm family. And after 900 days, Leo finally found his eternal home. 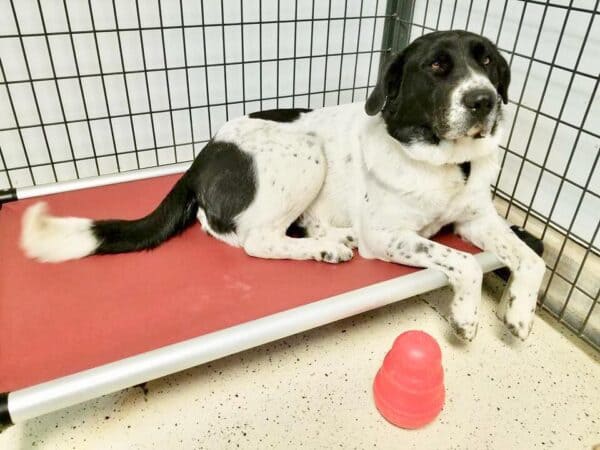 Leo was sweet but difficult, so he had a tough time bonding with any potential owners that came to the shelter. It seemed not easy for him to find a true owner until he met a man named David Evens. From then on, his life started to change.

Evens saw Leo’s photos on the website and immediately found himself have an affection for the dog. Therefore, he decided to pay Leo a visit. The shelter’s staff told him about Leo’s situation, but Evens had no problem with that. He came and worked with a trainer to be close to Leo every day, and filled some requirements to ensure Leo would have a new home that was ready for him. 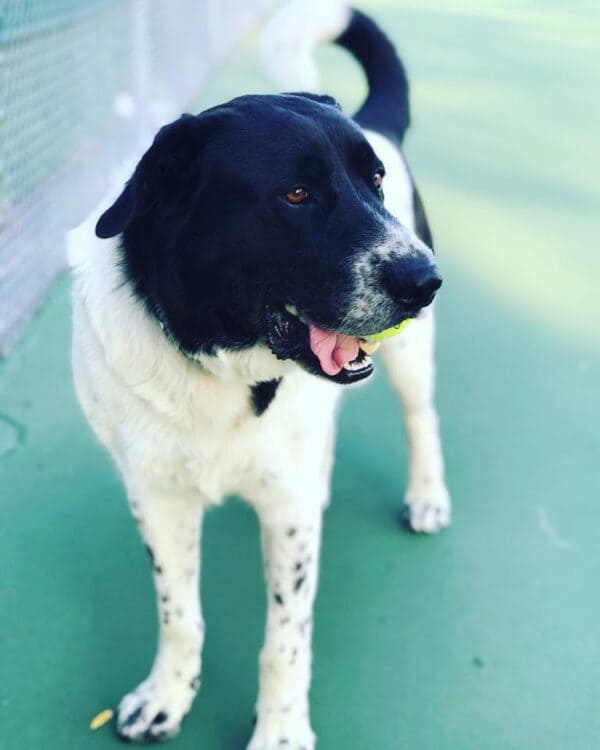 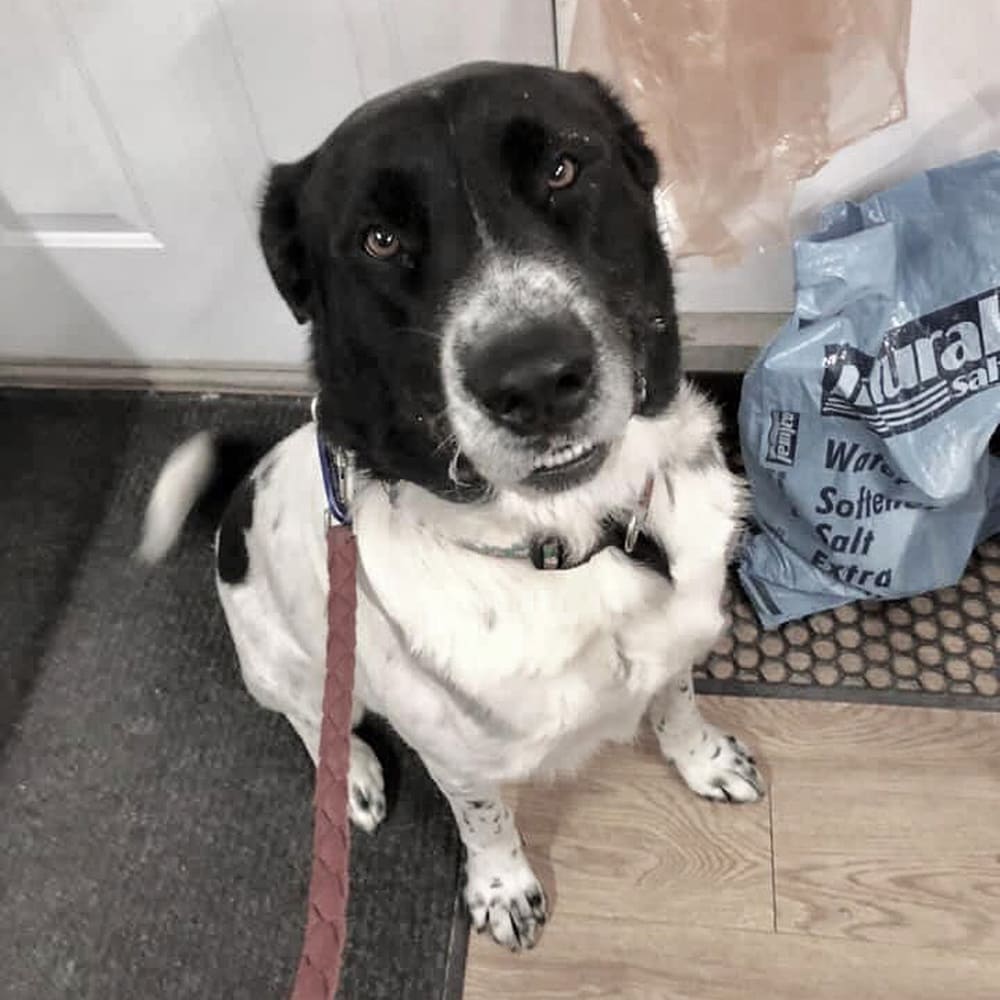 While Evens gave Leo a loving home, the dog also helped him a lot. As he spent time with the furry friend, he could forget about his loneliness and then move on from his difficult breakup. Both Evens and Leo are now so happy, and they have built a strong bond with each other. 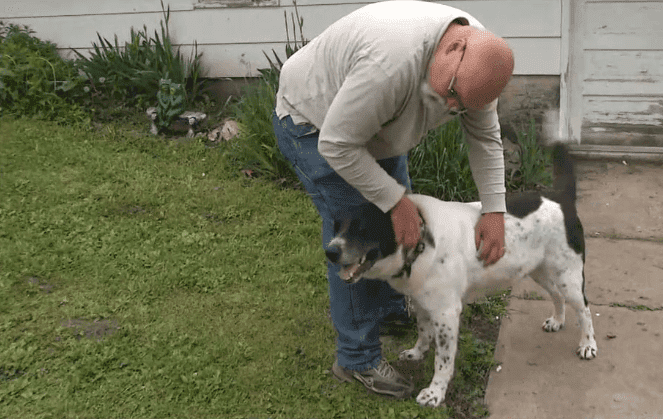 Dogs can be our sweetest friends and they can bring us so many wonderful things. No matter what happens, we still love them.