Poor Heidi was sick and weak, but she still did everything she could to comfort her puppies. The shelter knew that the small family needed help and specialized care. So they talked to Dallas DogRRR.

“The shelter’s rescue coordinator contacted me and sent me a picture where all the babies were piled on their mother,” said Patti Dawson, president and executive director of the Dallas DogRRR. “They were afraid and their mother protected them. The image speaks of the unconditional love of a mother.” 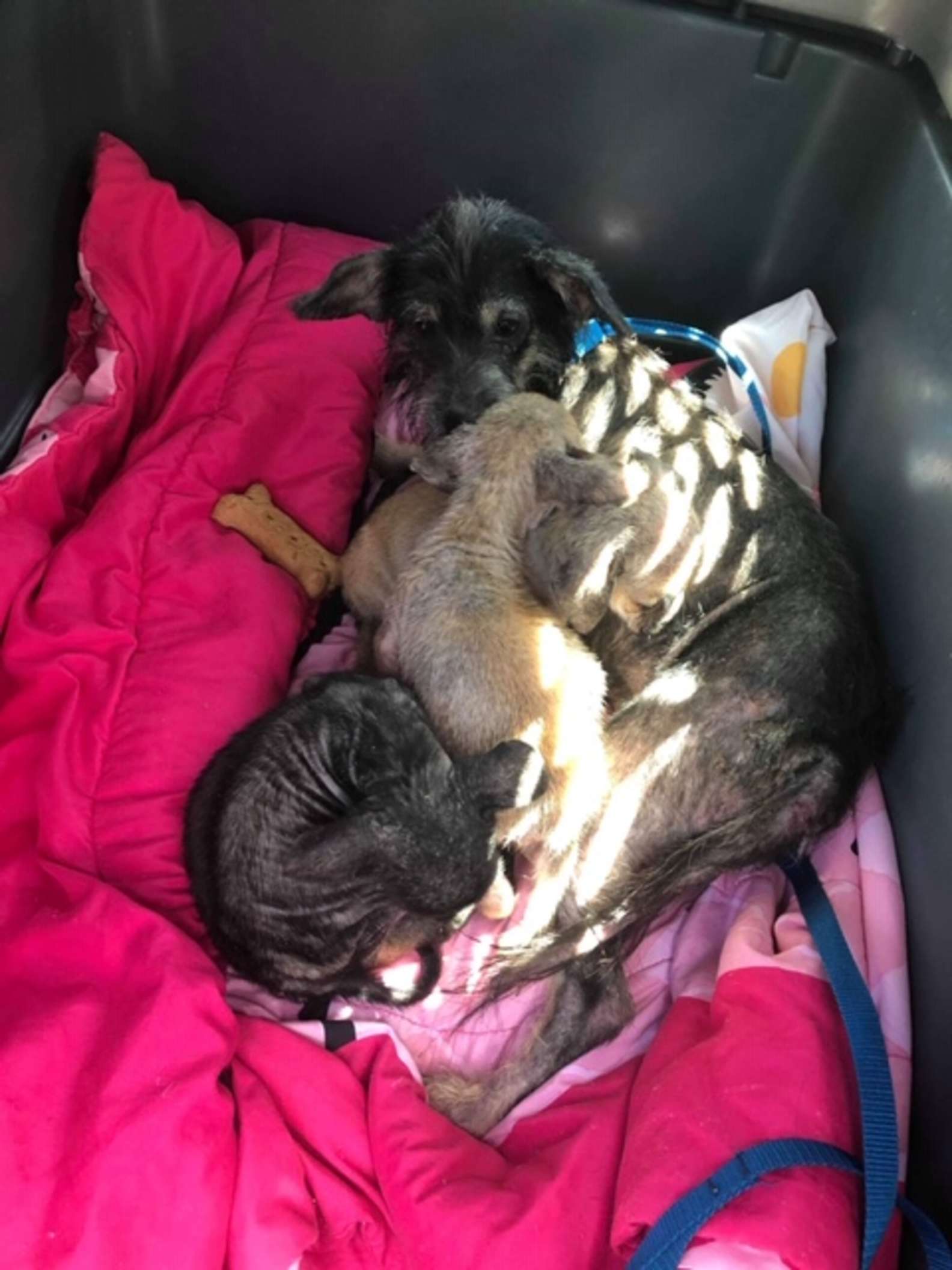 When Heidi and her four puppies were found living on the streets of Dallas, they were in a horrid state. They were all extremely thin, infested with worms and covered in a severe case of scabies. The canine family was taken to a local shelter, but unfortunately, they were in such terrible condition that one of the puppies didn’t make it through the first night. 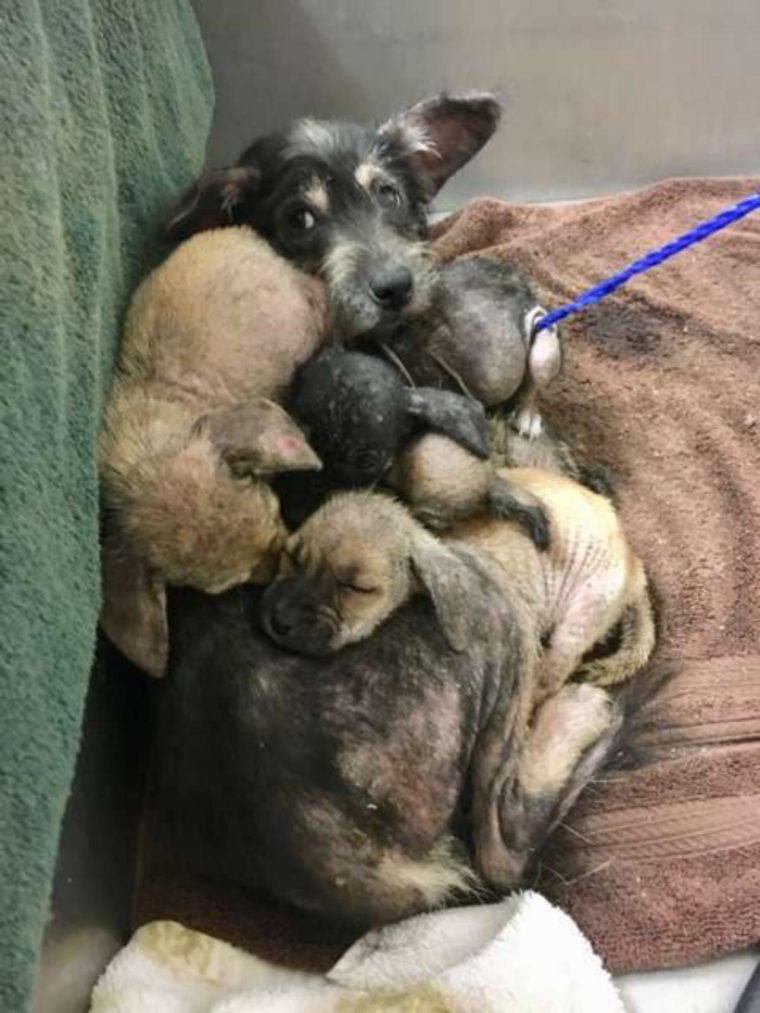 Knowing the family might not make it without the rescue’s help, Dawson agreed to take them in and brought them all back to her house to foster them temporarily. As all four dogs were girls, she decided to name them Heidi Klum, Cheryl Tiegs, Elle MacPherson and Cindy Crawford. 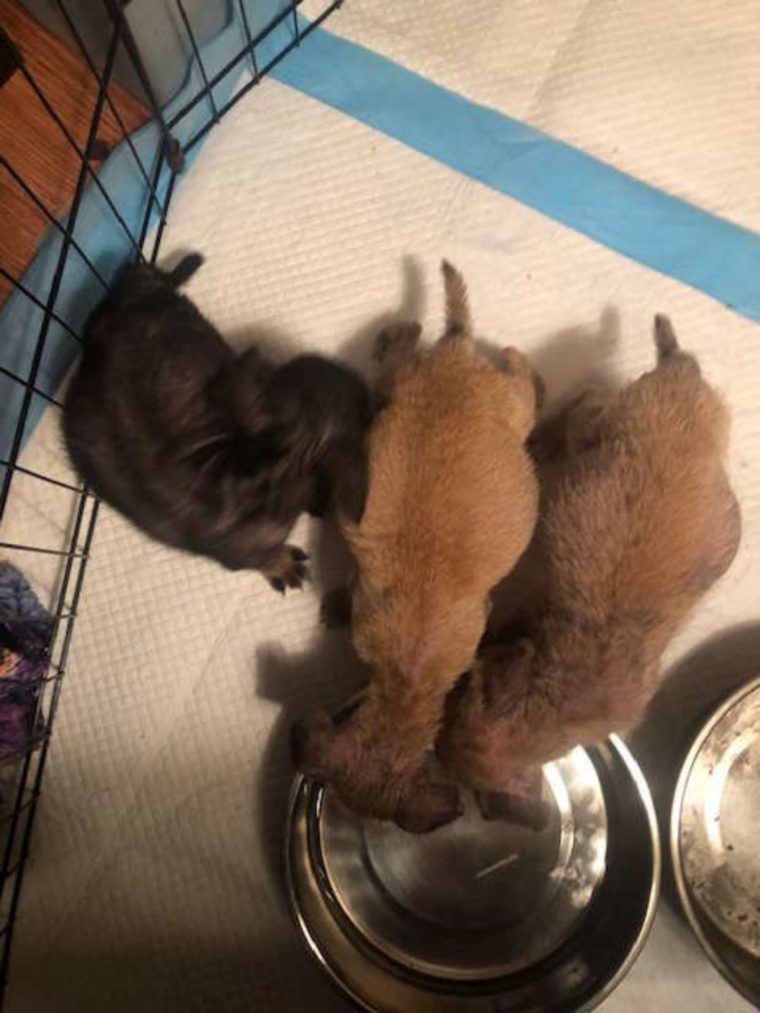 When the dogs first arrived in their foster home, they were a mess. The puppies needed round-the-clock care, and poor Heidi would cry constantly for attention and from all the pain she was dealing with. After being seen by a vet and being treated for all of their various ailments, Heidi and her puppies started feeling much better, and thus began to come out of their shells a little. 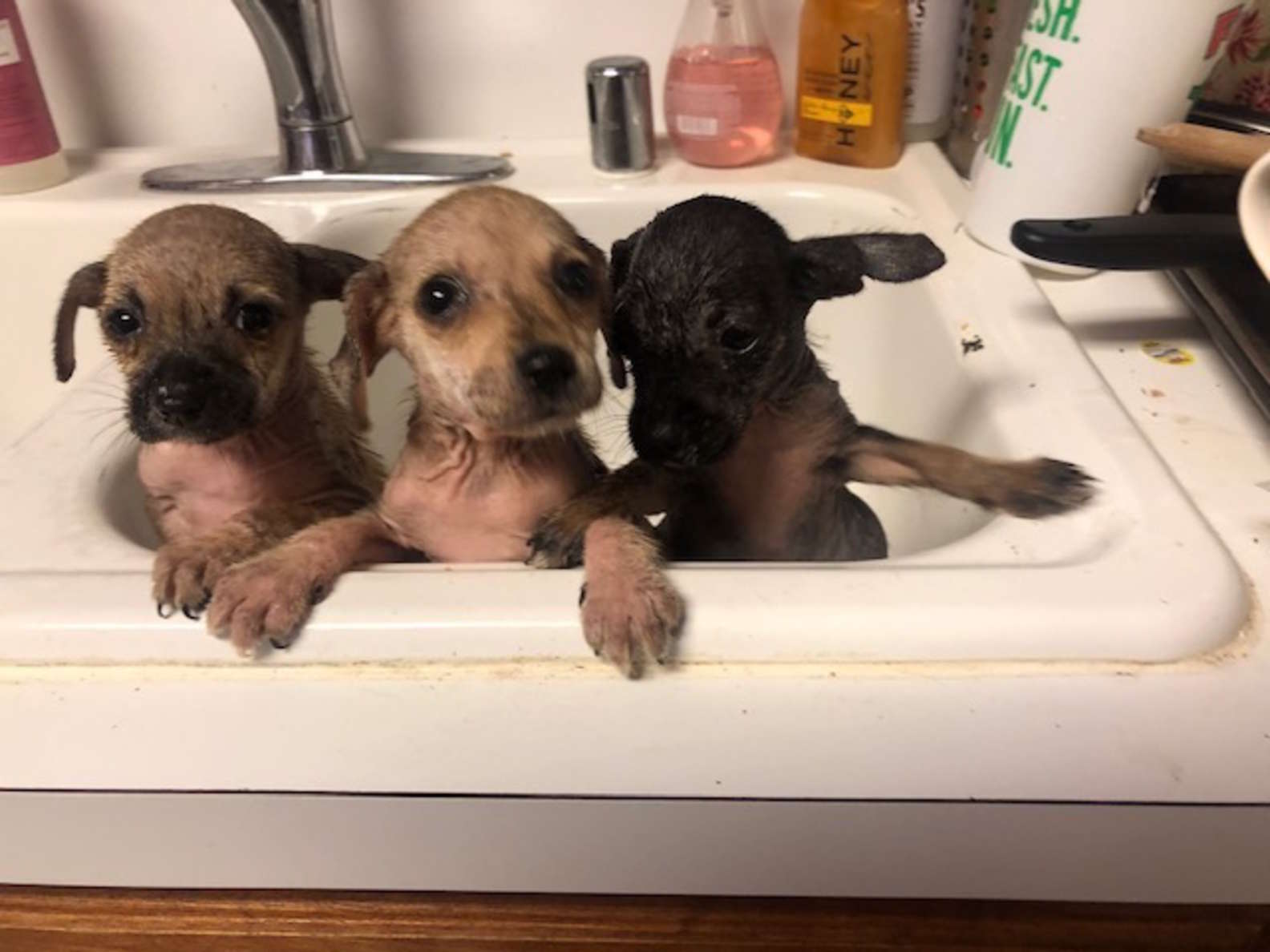 Everyone is getting better

During the week they stayed at her house, Dawson had to watch the puppies very closely to make sure they were doing OK, as they were initially so sick and weighed next to nothing. Eventually, they seemed to be out of the woods, and were recently moved into a permanent foster home. The puppies are now becoming more and more playful each day, and Heidi has transformed into the sweetest, most loving dog who seems so grateful to everyone around her for rescuing her and her beloved puppies. 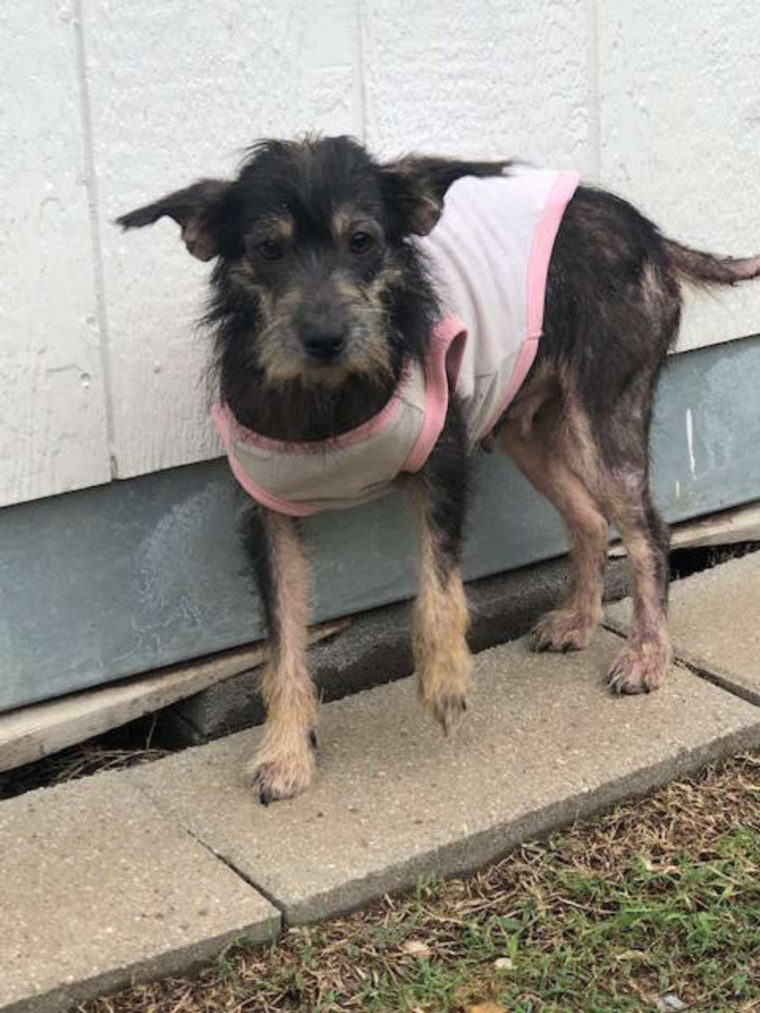 “She really came out of her shell,” Dawson said. “She is the sweetest pup and wants to stay by your side. The puppies are doing great; they lost a little weight after being dewormed but their appetites have increased, and their skin is slowly getting better.” 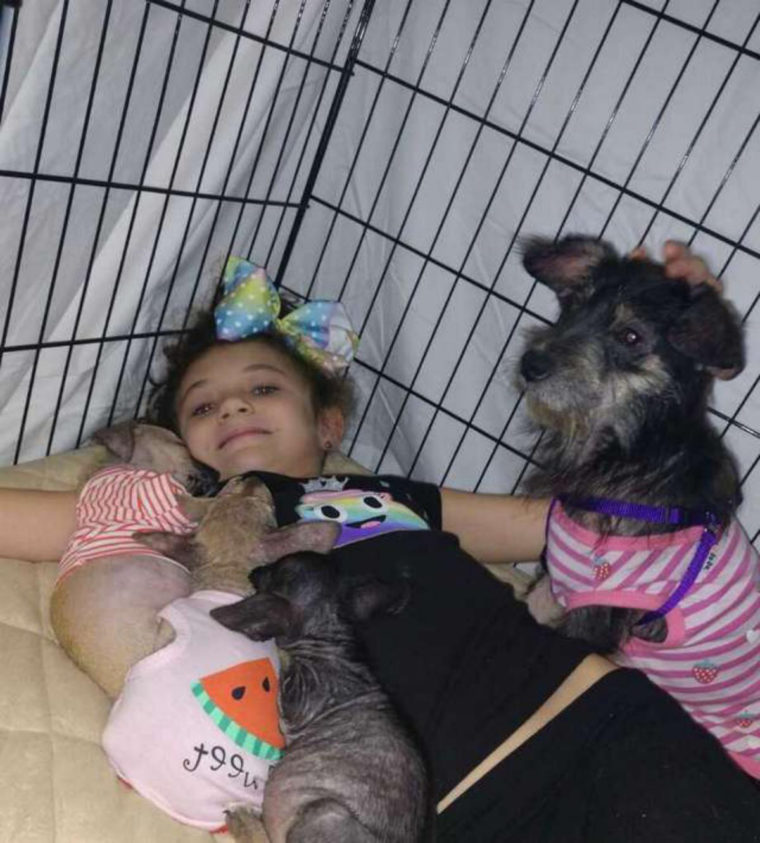 It will still probably be another month before Heidi and her puppies are medically cleared for adoption, but until then, they’re all safe and sound in their foster home, enjoying their second chance at life.

Luckily, the loving family had a second chance in life. Share this incredible story with all your friends and family!

Dog Notices Drowning Woman Shouting For Help, Jumps Into The Lake To Save Her

Boy Can Pick Any Cat At The Shelter – He Chooses The Shy, Pudgy Senior As His Best Friend