Dogs are very loyal creatures and always our best friends. We may live with them for several years in our lifetime, but for them, they dedicate their whole life to us. It is so sad that many dog owners don’t respect their pets as they should do. They have the heart to mistreat them, even abuse them, and eventually dump the poor animals on the streets. There are wounds that are hard to heal, no matter how much time has passed. 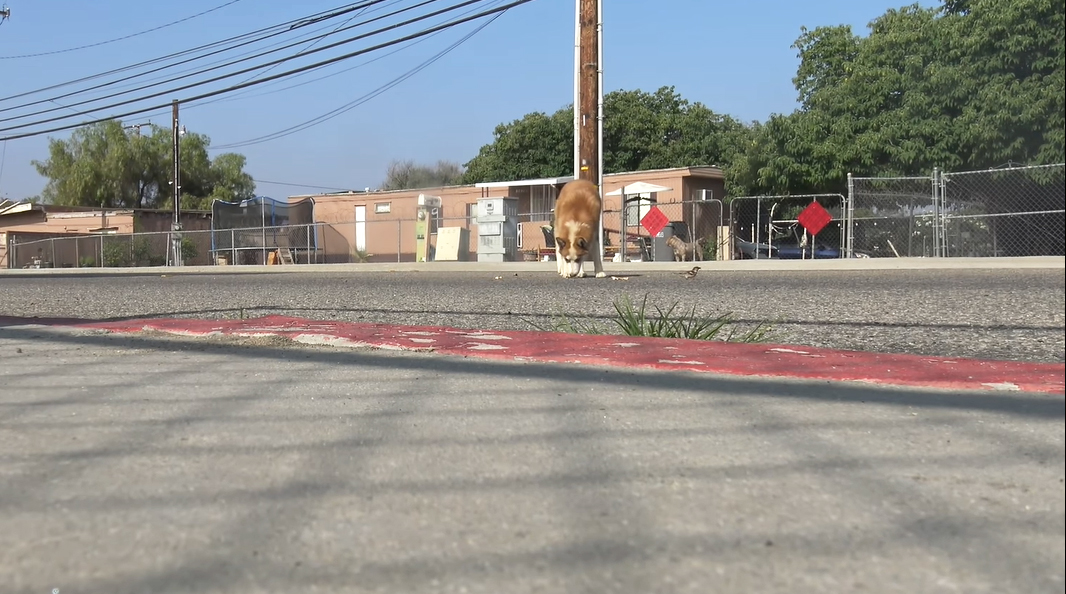 After getting a call about a dog living by an elementary school, the rescue team from Hope For Paws started to head out right away. The poor dog had been living here for nine months. During that time, the students could give her some help by feeding her, but everyone knew that it was not enough. She needed a home.

The dog was so scared of people but she had no choice, she needed food to survive. It was uneasy for the team to rescue her because she no longer trusted humans. She was very hesitant as she slowly approached the treats they brought to her. 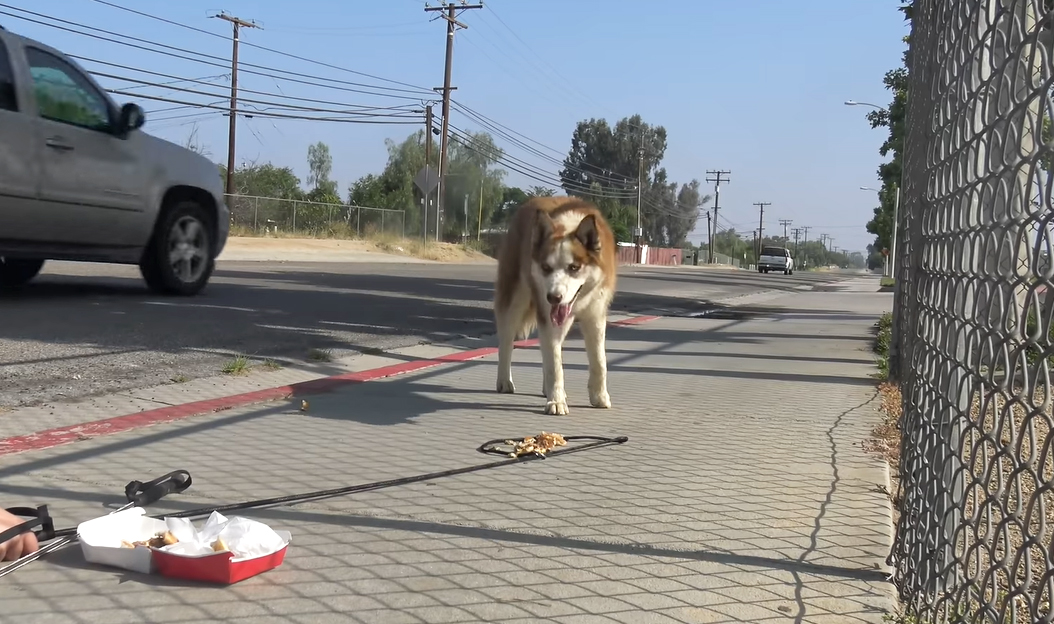 The dog was so beautiful, and she also looked so sad. She didn’t want to move and became so frightened when they led her into the cage. They named her Lilac and brought her to their shelter. Here the dog received gentle care, however, she lonely kept facing the wall and didn’t react to people’s touch that was heartbreaking. And through the X-ray results, we all knew she had a horrible time in the past. 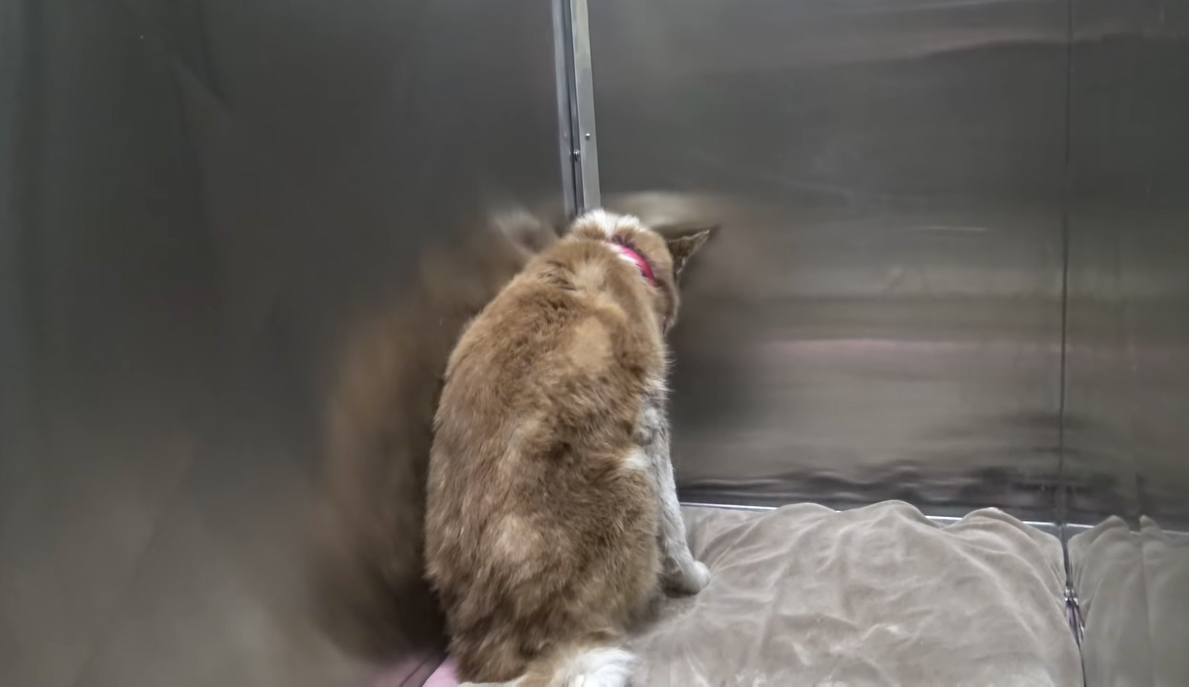 Lilac was a sweet girl and she was worthy of love. It would be a difficult time for her to totally recover after all the bad things she had to suffer, but gradually, she started to step out of the dark. She opened her heart and began to be more sociable with others. 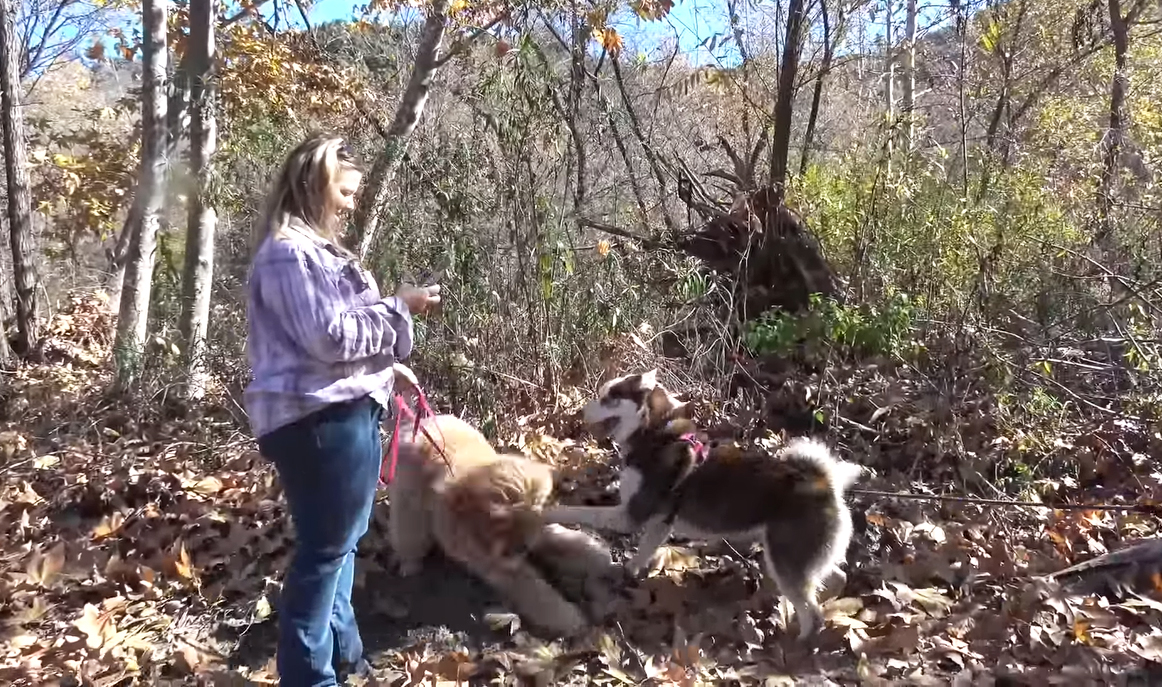 Five months later, she found her new owner who was very patient caring for her. Lilac now had a warm home that she always deserved and a second chance to be happy again.

If you love this story, please share it with your friends and family!

Underweight Pit Bull Abandoned In An Apartment Gets Rescued, Finds A Loving Home

Loving Labrador Dad Teaches His Puppies How To Swim

Woman Came Across Injured Stray Dog While Hiking, And Now They Are Inseparable

Owners Unexpectedly Kiss Their Pets And Their Reactions Are Hilarious

Loyal Dog Stays In The Same Place, Longing For Owner And They Finally Reunite