K9 officer Arlo began his career with valor and dignity. 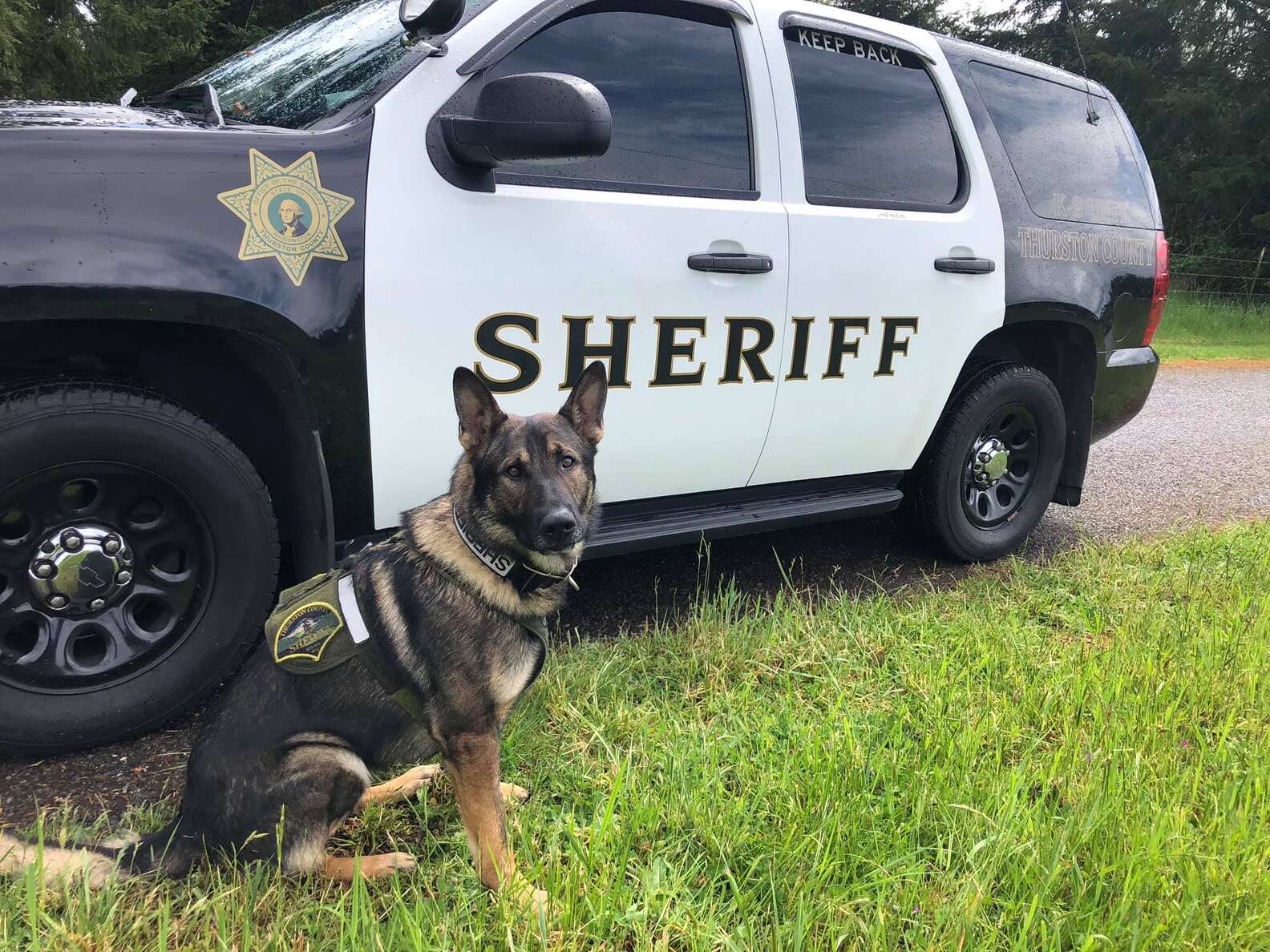 Since joining the force with Washington’s Thurston County Sheriff’s Office in 2019, Arlo had been a faithful protector to his partner, and keeper of the peace for the community. But after his successful involvement in countless cases, Arlo recently came scarily close to making the ultimate sacrifice.

Earlier this month, Arlo was wounded during an altercation with an armed suspect. Arlo had been shot twice — but thankfully survived. 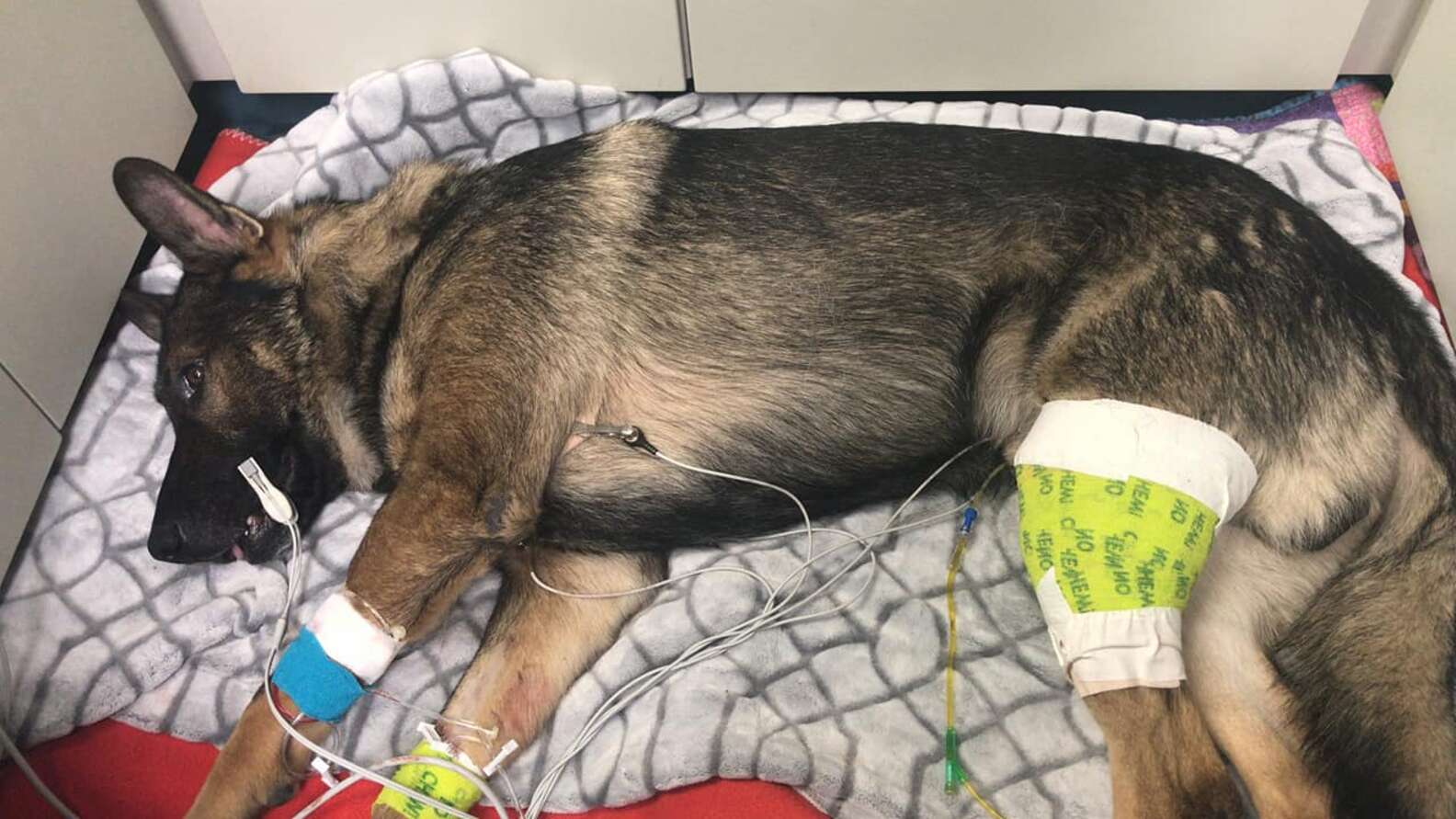 Arlo received excellent medical care and, after undergoing surgery, is healing from his injuries. For his continued well-being, however, it was deemed best that Arlo enter into much-deserved retirement.

And his colleagues decided to honor Arlo with the sweetest send-off.

Members of the force flanked the doorway to solute as Arlo left the hospital — and on the drive home, the honors just kept on coming:

Arlo is still on the road to recovery, now safe and cozy at home with his family. But though he’s no longer an official member of the force, his bravery and sacrifice won’t soon be forgotten.

“K9 Arlo continues to improve every day. He’s at home resting and getting lots of attention from […] his family,” the Thurston County Sheriff’s Office K9 Unit wrote. “We appreciate all of the support which has been overwhelming and he is receiving thousands of gifts and treats from people […] Our community is so amazing. Thank you.”

Homeless Dog Is Desperate For Shelter, Finds Warmth And Comfort With Baby Jesus In A Nativity Scene

Stray Dogs Have Warm Place To Sleep In A Special Café

Rescued Rabbit Won’t Let Anyone Near Her New Teddy Bear