On Youtube, there is a channel Walter Santi whose owner is a real cat lover. Both his Youtube and Instagram are full of photos and videos about his lovely cats. We might not know exactly what his name is, but just call him Walter, as he had named the Youtube Channel of his own.

One day, in his garden, Walter found a little kitten being left alone with a big scar on his left eye. However, he decided to wait for one day until no one showed up to claim the cat. After making sure she was alone, he took the kitten to the vet for a health check-up. Because the cat got corneal ulcer and severe parasites, he experienced 10-day- treatment at the clinic. Also, he was checked for FIV or FeLV. Getting the result negative, the little cat felt ready to meet the outside cat gangs. 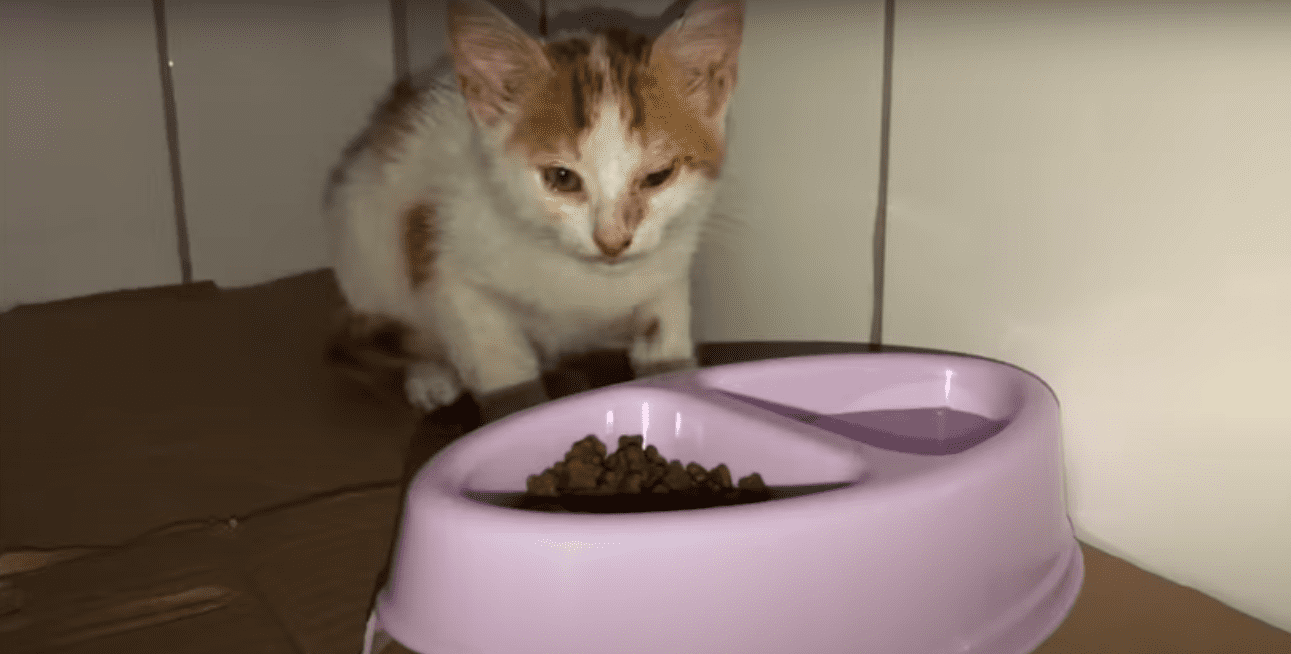 Taken back to the garden, he was at first surprised to have many other friends living at the same home, including Princess, Pamuk, D’Artagnan, The big Head, and Junior. Even though he was new, the kitten soon realized a must-do to integrate into any community, which is to find a friend. 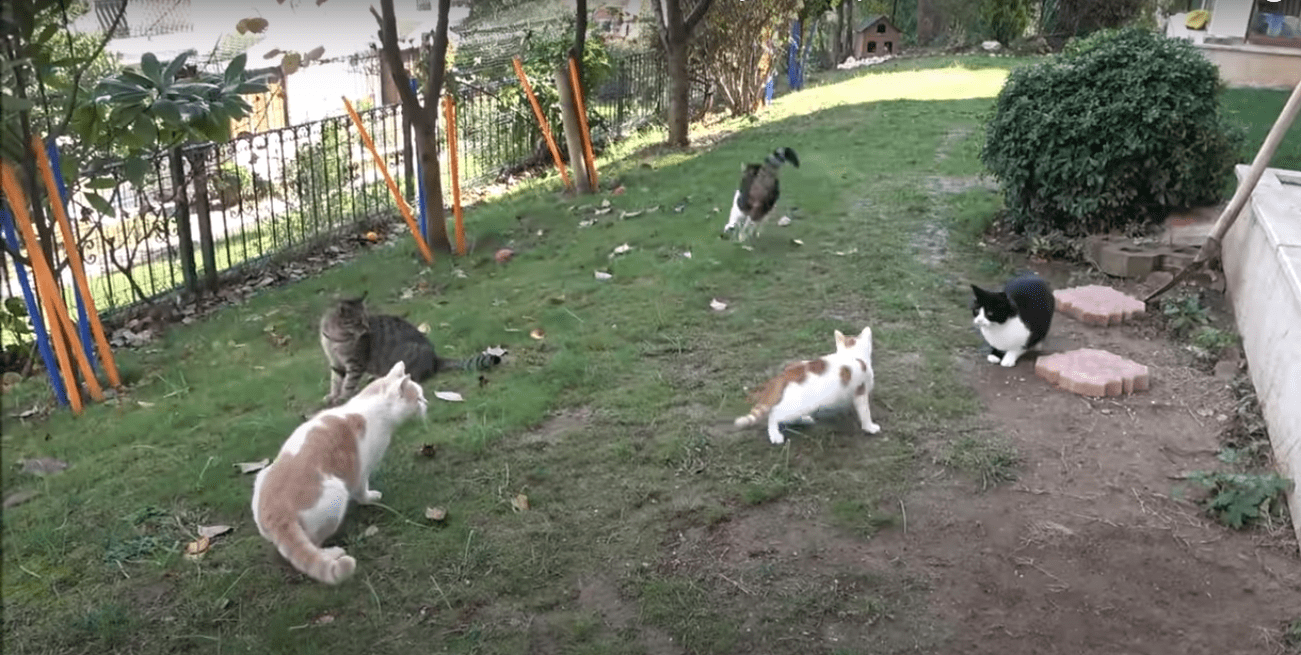 Very quickly, his first day at Walter’s home was dedicated to finding his own friendships. The little boy tried so hard with any of the cats he met, but finally, all the answers he received were only “No’s”. 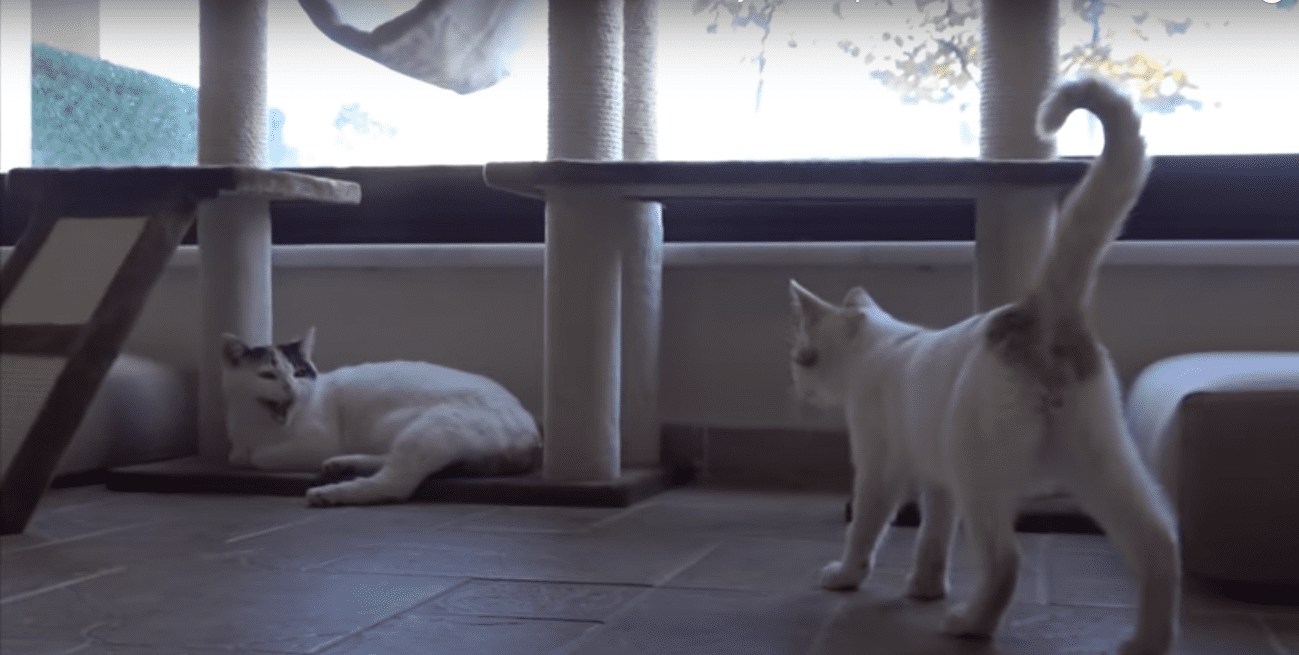 Being consistent with his first aim, he decided to try the last luck with Pamuk and Junior, but this time, with a bit goofier approach. By a small but brave jump, the kitten managed to persuade both Pamuk and Junior to start up wonderful friendships of their own. Having 2 friends in the garden made it easier for him to be accepted by the rest of the cat gangs. For his afford, he deserved to become a member of this community. 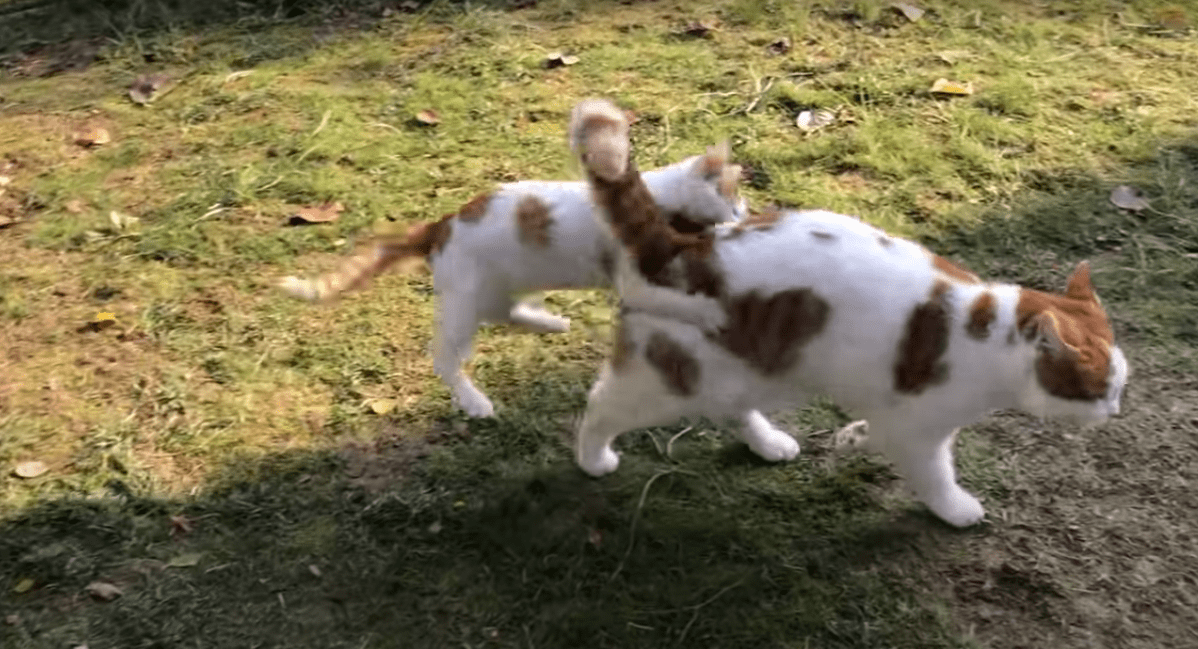 Now, he was in safe, enjoying playful days with endless battles with his own tail and given toys, and sleeping next to Pamuk at night. But soon, the owner noticed the special relationship between him and Pamuk which was far more than friendship. The way Pamuk took him under his wings, is like father-son relationship. 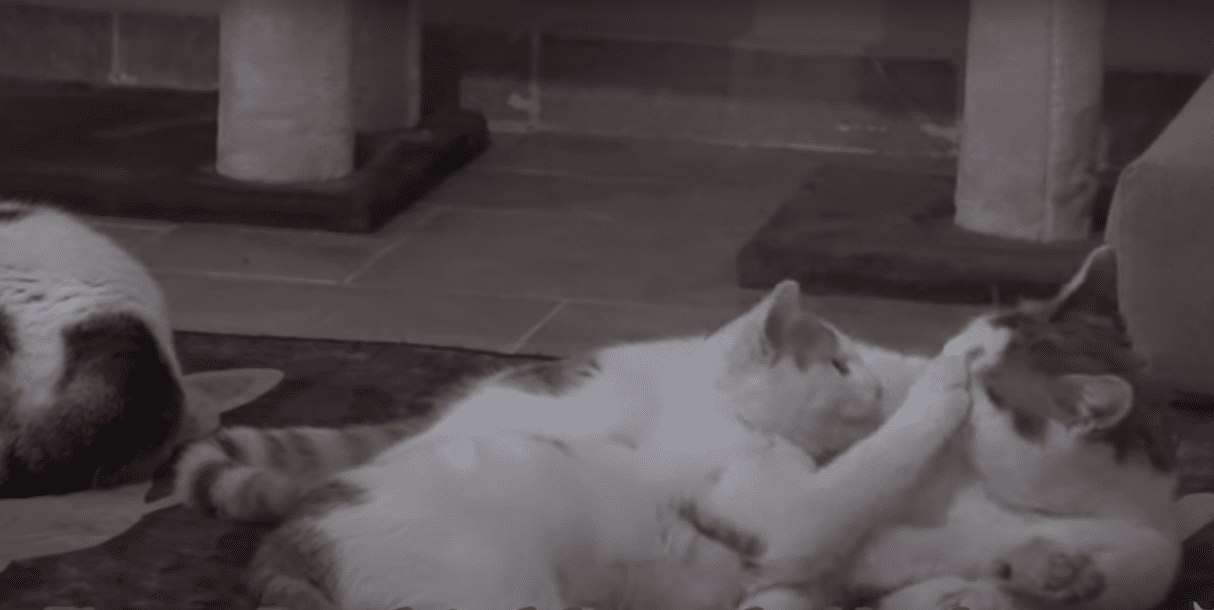 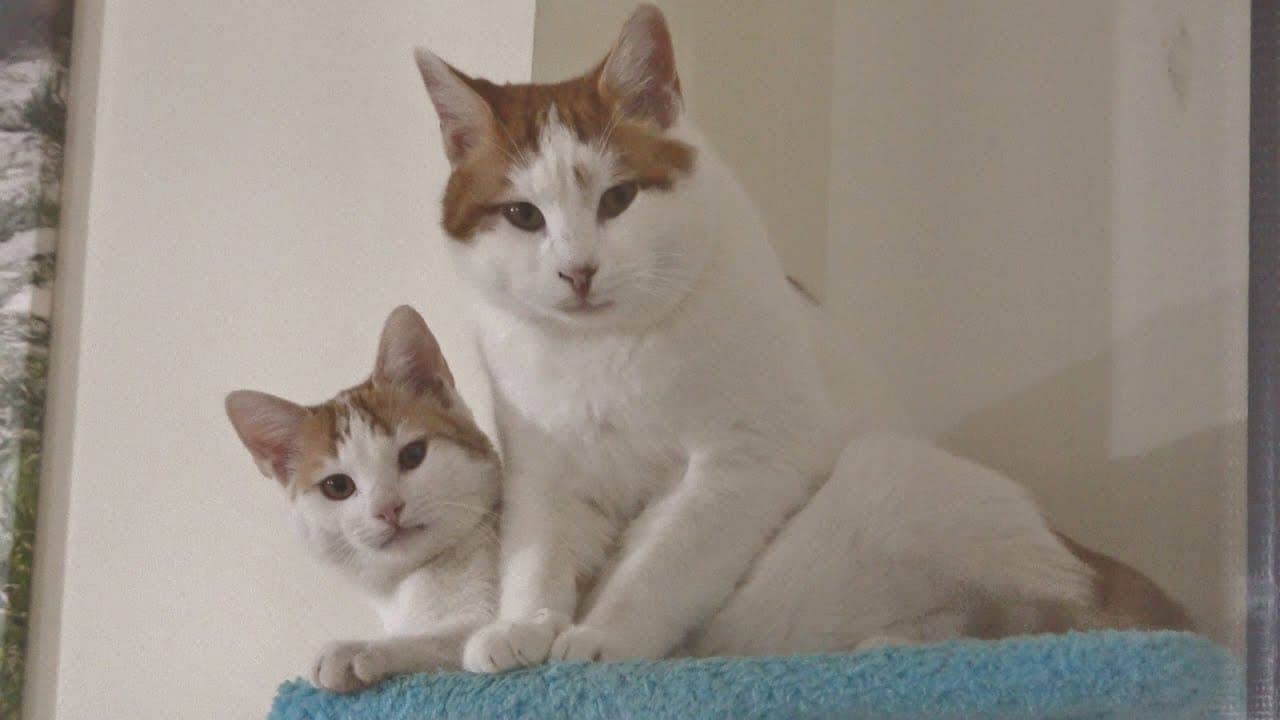 Walter did hope that everything would be going well like this. But one day, an unfortunate incident happened. When trying to eat the meals of other cats, the kitten got scratched on his left eye again. Another corneal ulcer occurred on the same eye, and even exactly on the same spot as the previous one. Walter decided to take the treatment for the cat at home, instead of going to the vet clinic. She didn’t want the friendship between Pamuk and the kitten to be impacted due to the clinic smell. After 10 days, the little cat was in a better condition with a much smaller scar on his eye. They celebrated his eye recovery with a full canned pate for everyone. 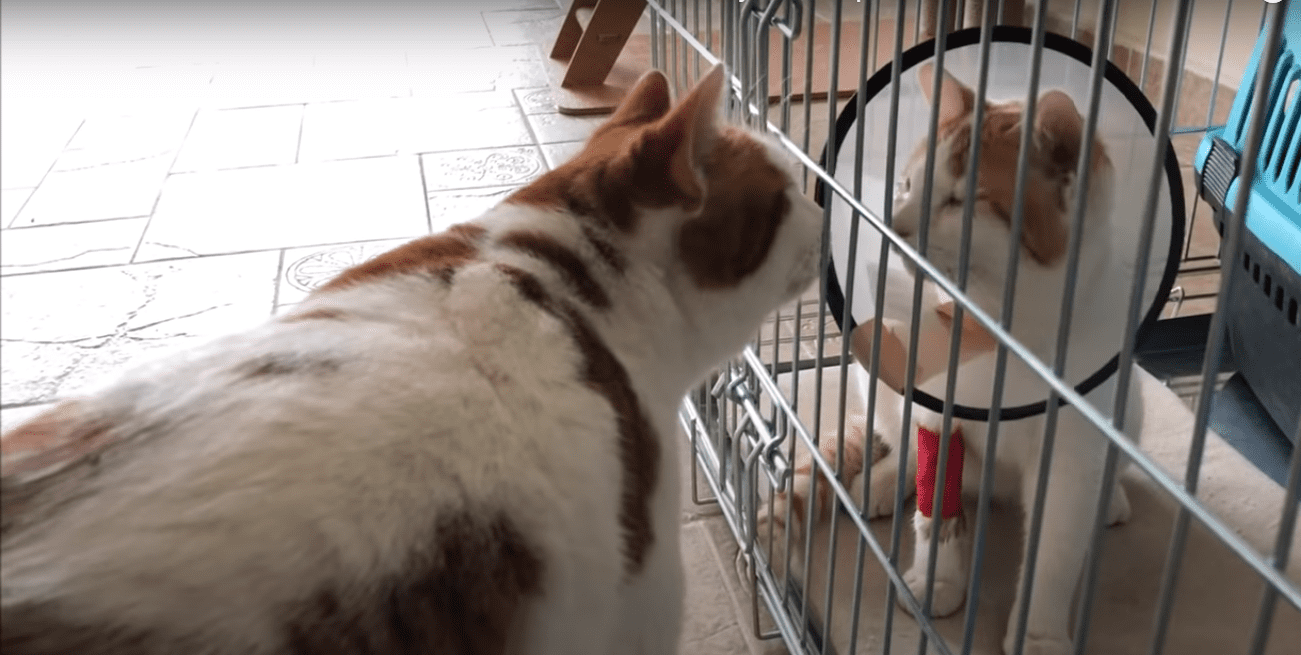 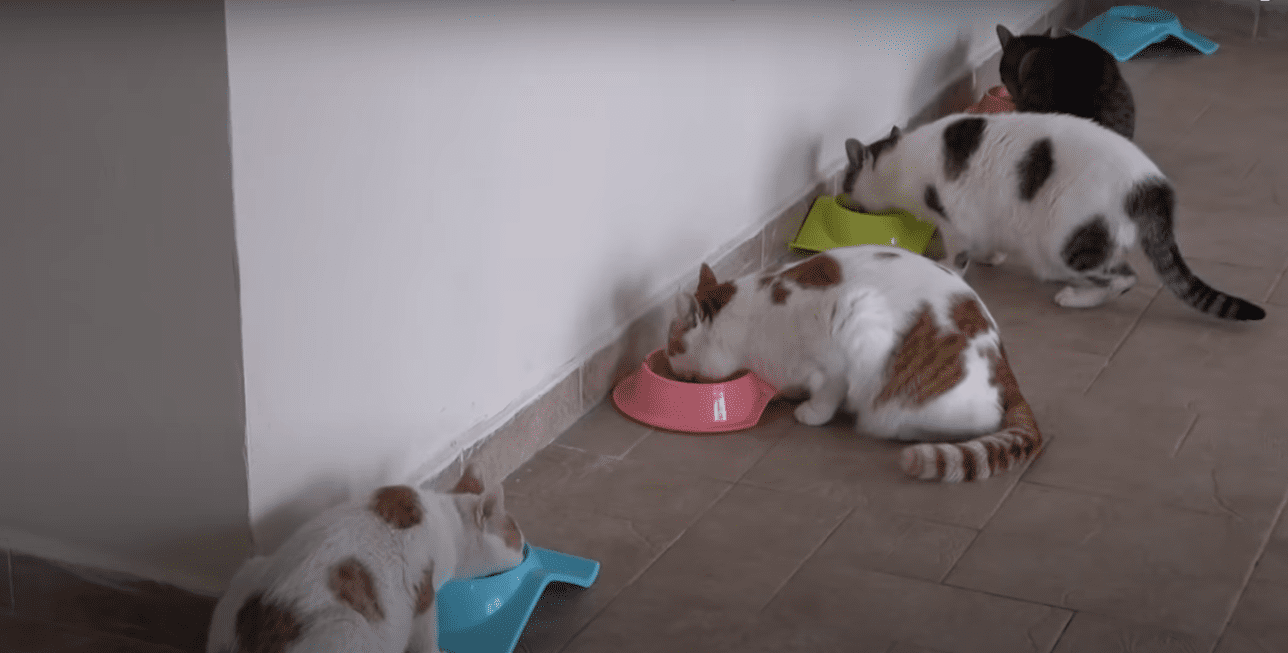 Day by day, the kitten got bigger, but he is still goofy to fight with his tail at any time. Walter just thought that he would seem more mature if he stopped chasing his own tail. But of course, after the second treatment, our naive cat learned not to dive into other’s meals for the second time. From an abandoned kitten, he has now got a new family, with an indispensable father, and a new name, Pamuk Junior.

20 Times Pet Parents Exhausted Their Patience On Their Babies

Dog And Cats Reacted Hilariously After Being Caught In The Act

Rottweiler Rescues Stray Puppy And Raises Him Like Her Son