Meet Miracle, a dog with a beautiful name, who survived being thrown off the second floor of a motel balcony. Her story definitely can warm the hearts of people all over the world. Keep scrolling to read more about her admire story! 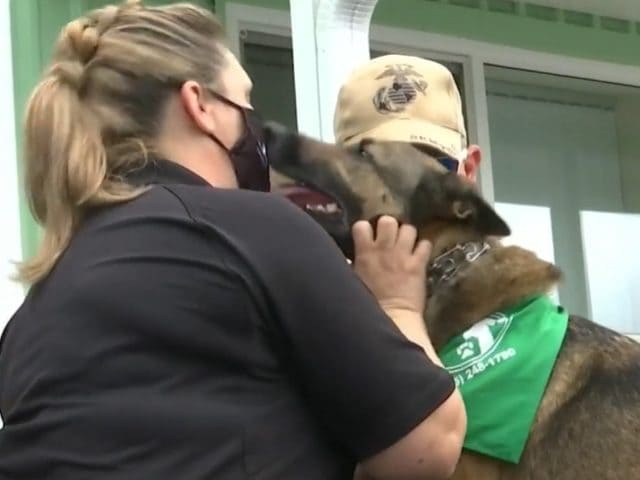 The story started as Volusia police received a call about a woman threatening to jump off the second floor of a motel balcony in Florida. Immediately, they came to the motel and saw a 35-year old woman, Allison Murphy standing on the balcony.

They advised her not to jump. And what happened next made them not believe in their eyes anymore. She seemed to be pressured by the police’s presence so she went back to her room and shut the door.

The officers tried to knock on the door many times, but she didn’t respond. Suddenly, she came out and threw off a 1-year old German Shepherd from the second floor. 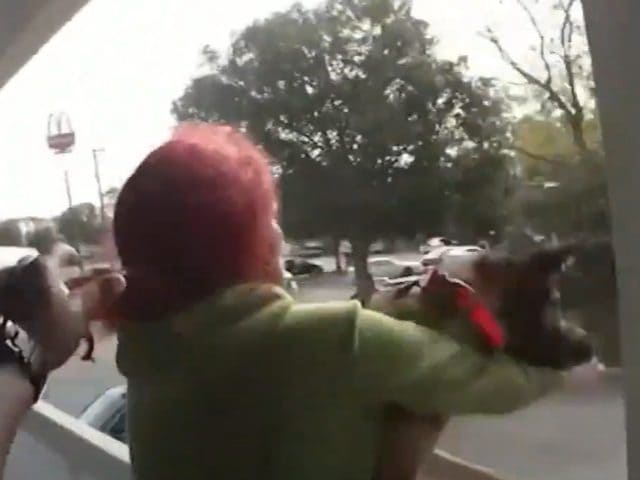 Amazingly, a miracle happened. Despite being dropped from such a height, she was still safe and ran away to the surprise of the surrounding crowd.

“The dog landed feet first and ran away, but was corralled by bystanders.” The office said.

Fortunately, a kind man kept her safe before she ran to the highway. 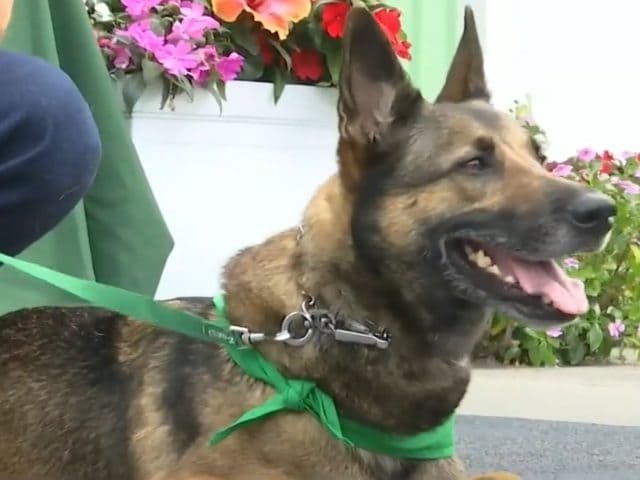 The police immediately arrested the woman so she wouldn’t be a threat to anyone just like the poor dog.

The police took the poor dog to the Volusia County Animal Services (VCAS), where she was given new hope. They named her Miracle to celebrate the miracle that happened to her. 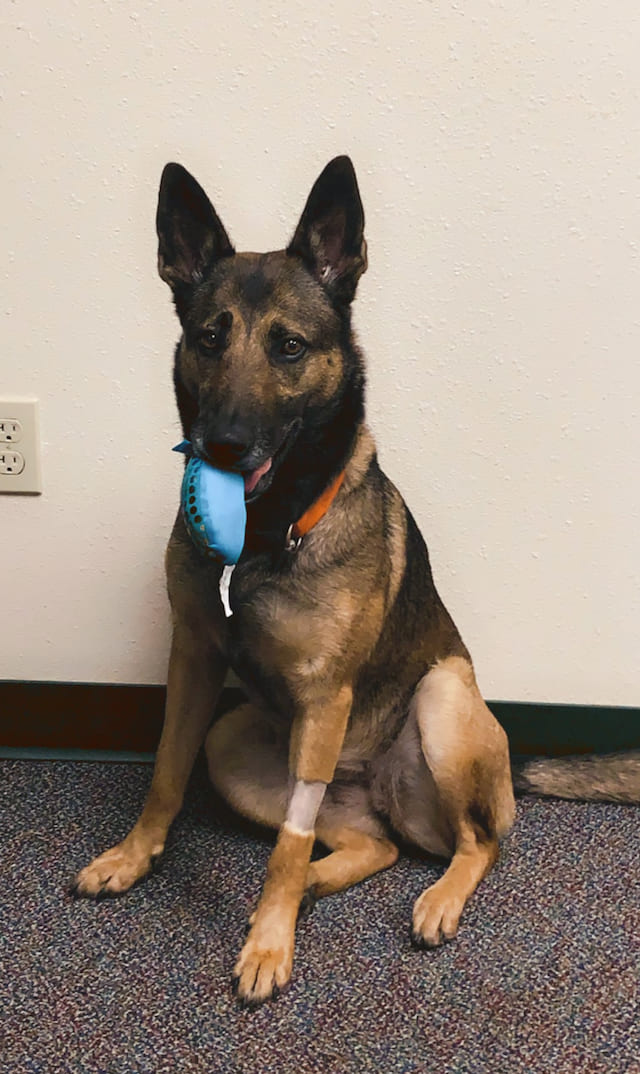 Then, they gave her a check-out with the vet. After the examination, they found that Miracle was suffering from a needle in her thigh so she had surgery to remove it from her thigh. Luckily, she was safe and sound.

“Just like her name that day was truly a miracle that she did not sustain any further injuries.”

After three months of recovery, Miracle met her new family Ted and Bridget. They trained her to be a service dog. She will be serving a military veteran who needs her help. 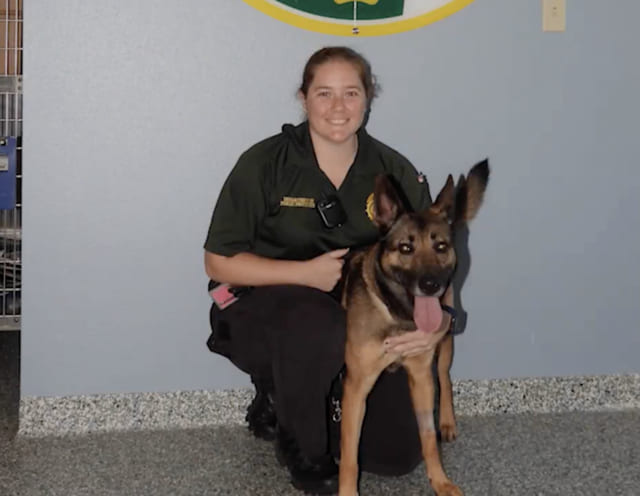 “We can’t think of a more appropriate name for Miracle! After a harrowing experience, this story has a happy ending,” VCAS wrote on Facebook. 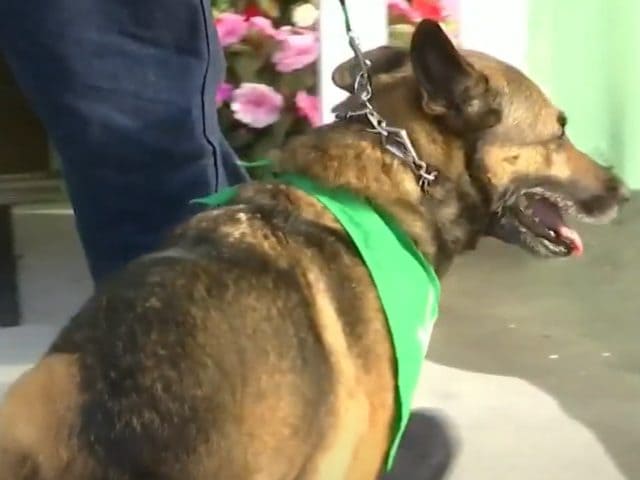 Murphy was charged with animal cruelty and was banned raised a pet for the next five years. She also paid about $1,000 for the dog’s care. If she wants to keep another pet, she must also complete an animal care course after the ban.

If you want to know more about Miracle’s story, please watch the video below!

Please SHARE this touching story with a happy ending with all your friends and your family.

Poor Puppies Were Rescued After Being Abandoned In The Rain