If you have a dog in your life, you know the struggle of trying to keep them from gaining weight, especially if they are a Chowhound. It’s difficult when they are looking at us with those “puppy dog eyes” and begging for a bite of the food that we are enjoying.

Although I’m not telling you not to feed your dog a treat now and again, doing it too much could put your pooch in danger. 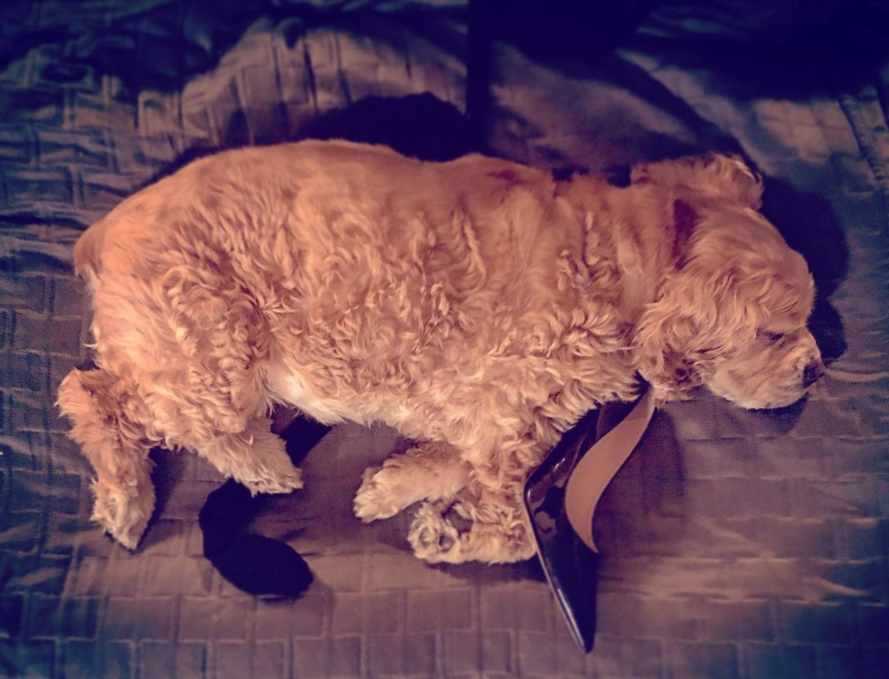 This recently happened when a dog was adopted from an animal shelter in South Los Angeles. Like many dogs, Corina was overweight, but her new owner, Jessica Janos, was determined to care for her needs.

When she adopted Corina, a list of health issues was given by the shelter. There were many things that could’ve been done to help the dog but a new diet was the first step Jessica took. 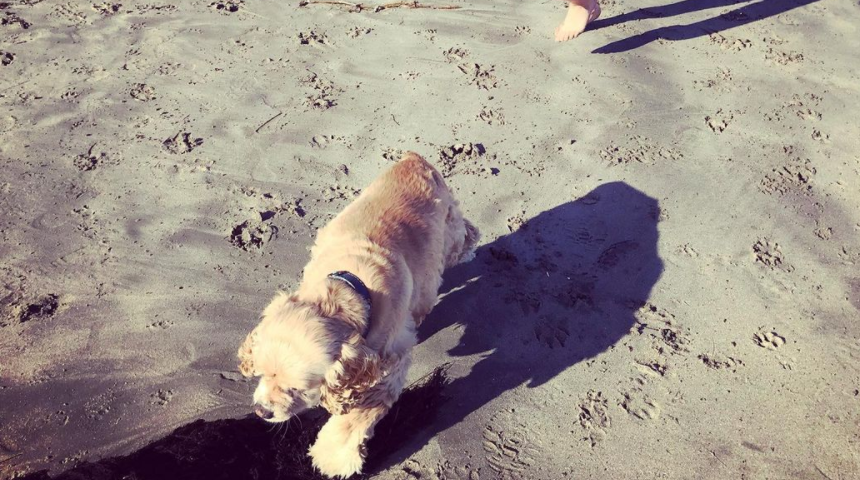 It didn’t take long before Corina started to lose weight. Jessica took things to the next level by adding exercise into the mix.

At one time, Corina tipped the scales at almost 50 pounds, but before long, she was under 40 pounds and it really made a difference in her health. 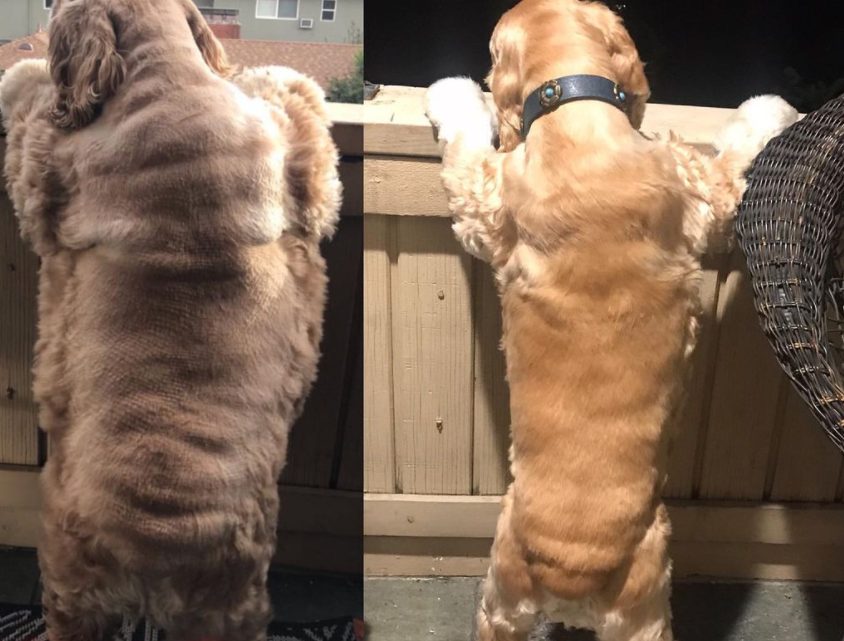 Thanks to the love that Jessica showed, Corina is now happy, healthy and active. You can see more of this loving dog in the following video:

Dog Abandoned In Parking Lot, Waits In Vain For The Return Of Her Family

Stray Dogs Have Warm Place To Sleep In A Special Café

Three-Legged Dog Who Spent 9 Years In A Puppy Mill, Finally Gets His Happily Ever After