Dogs are truly our best friends. They are not only adorable and affectionate friends but also courageous guardians. You can find many dogs who are doing human jobs out there. Therapy dogs, guide dogs, babysitting dogs, or police dogs. The story of this stray bit bull will melt your hearts. He protected a lost toddler when he was wandering on St. Louis street. Keep scrolling! A toddler was found wandering on the streets of St. Louis on the morning of October 1st. But that wasn’t all. He got a stray pit bull protecting him. The dog spotted the lost toddler and went by his side to guard him.

See the video below:

Kh’amorion Taylor is the name of the toddler. He got out of his father’s home on his own. A neighbor spotted the boy when she was walking her dogs. To help him find his parents, the woman spent the next few hours knocking on doors up and down the street. At the same time, the pit bull kept protecting the toddler until he found his family. A true guardian angel. 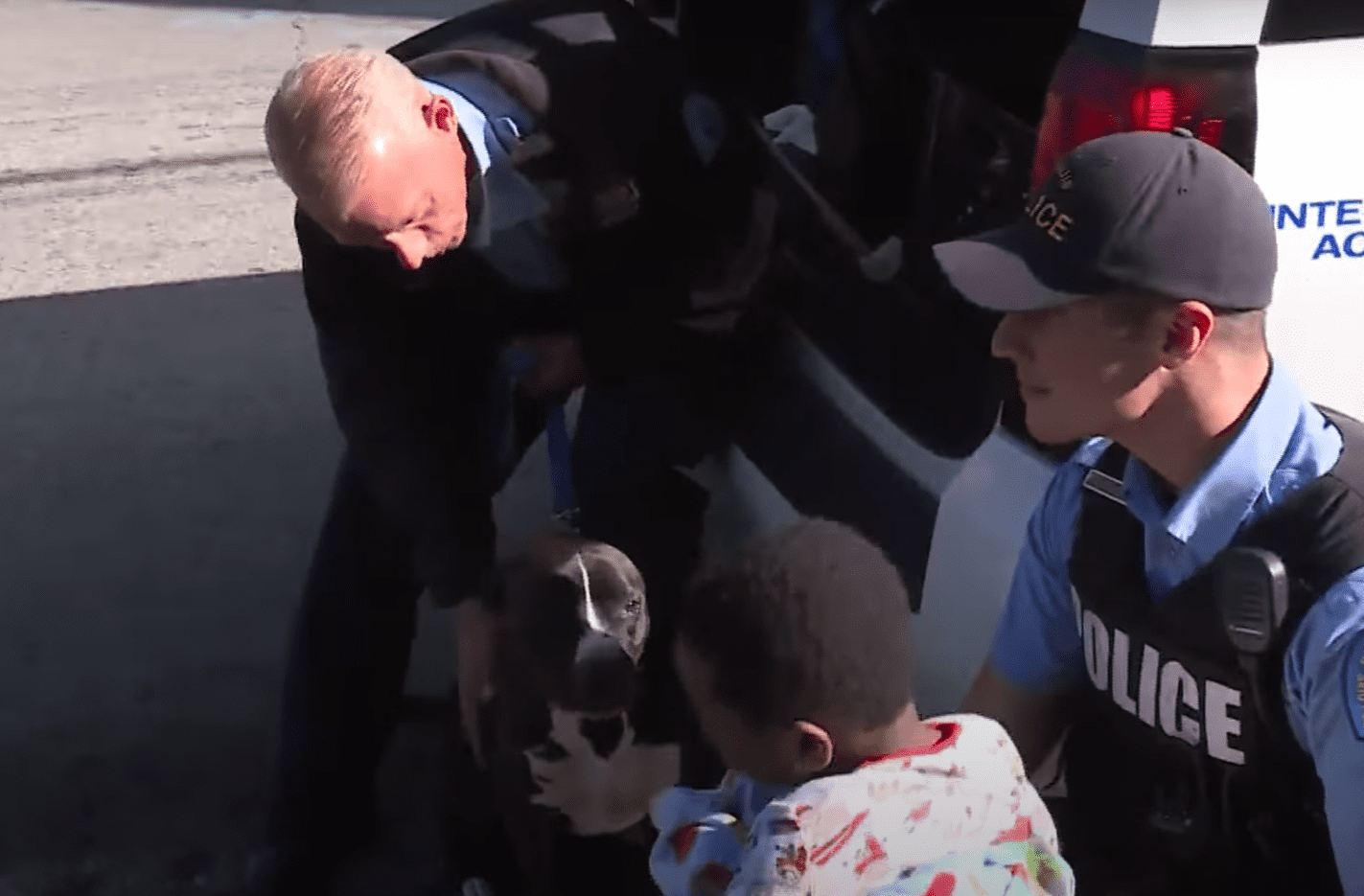 Luckily, the toddler’s father eventually recognized his son on a social media post and was reunited with him shortly after. After that, the dog was taken in by the St. Louis Police Department. Hope that this kind-hearted dog will find a foverer home! 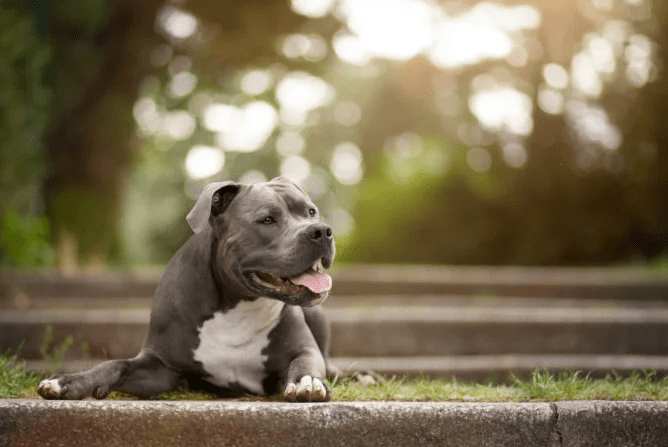 Police Dog Gets Fired From K-9 Job For Being Too Cute And Friendly, Later Gets An Even Better Job

Having An Emotional Support Dog Staying Alongside, This 2-Year-Old Weimaraner Dog Finally Got Over Crippling Anxiety