Chico is a 1-year-old Husky and German Shepherd mix that’s anything but serious. His dad, Edward Alvarado, had first hoped that Chico could be a guard dog, but the pup was just too friendly. All he wanted to do was play with everyone and show them love. Like many young pups, his curiosity often gets out of hand, especially when he’s bored. One night, Chico even decided to go on an adventure of his own without his dad’s permission!

At about 3 am one night, Chico strolled into the Odessa Police Department, which was about a mile from his home. He seemed to have something important to tell the officers, but they didn’t speak dog! So, they assumed that he had simply come in to report himself missing. Fun at the Police Station

The officers were in shock at the sight of a dog at the station. Chico just casually walked in and put his paws on the counter. He showed no signs of stress or fear. He was just looking for some fun and games!

Luckily, playtime is exactly what Chico got! The officers spent plenty of time petting him and even playing fetch while they tried to figure out what to do. They posted photos of Chico’s bizarre entrance on their social media, hoping that his family would see them and come for him. 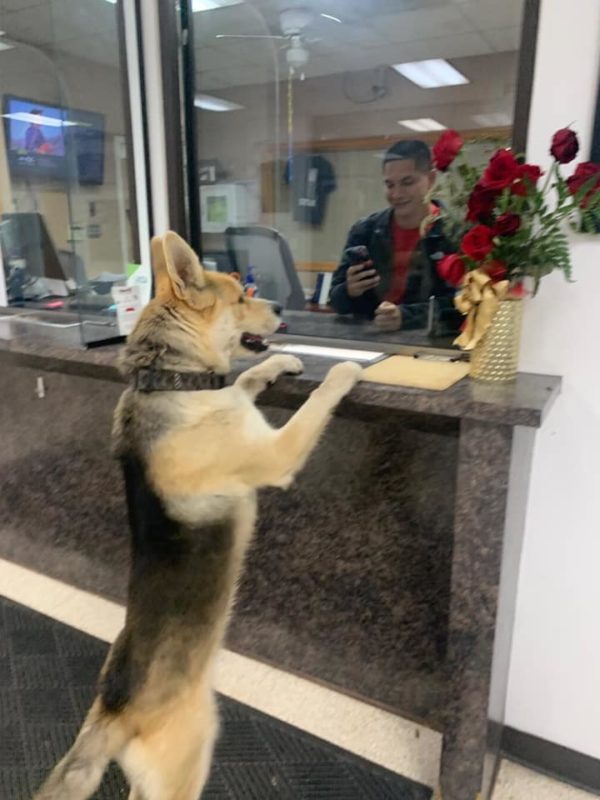 Chico was wearing a collar, but it looked like his tags had recently broken off. So, they knew they’d have to check him for a microchip next. They contacted animal control to scan Chico for a chip.

It was clear that Chico didn’t want animal control to come for him though. He had seen enough dog movies to know that animal control meant trouble. So, he snuck out of the police station before they even arrived. 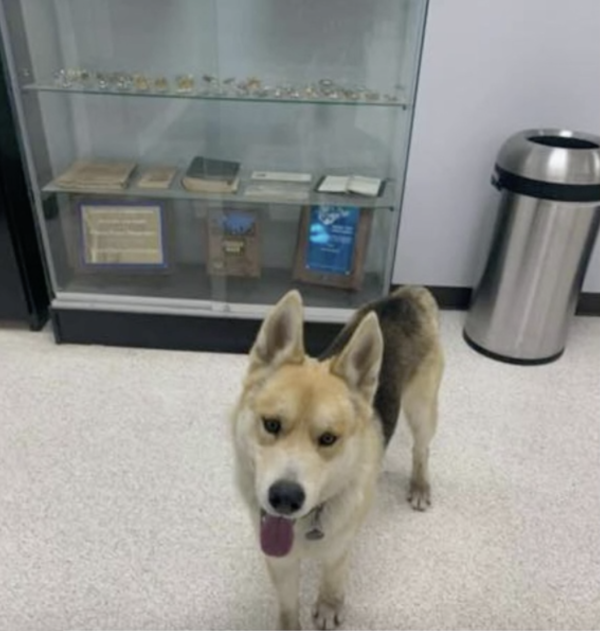 At first, the police officers feared that Chico had run off and gotten himself even more lost, but that quickly proved to not be the case. When Alvarado woke up, Chico was home as if nothing had happened.

However, Alvarado’s nephew showed him the photos online of Chico’s late-night adventure. Alvarado could not believe his eyes! The dog in the photos was clearly Chico, but Chico wasn’t lost at all. 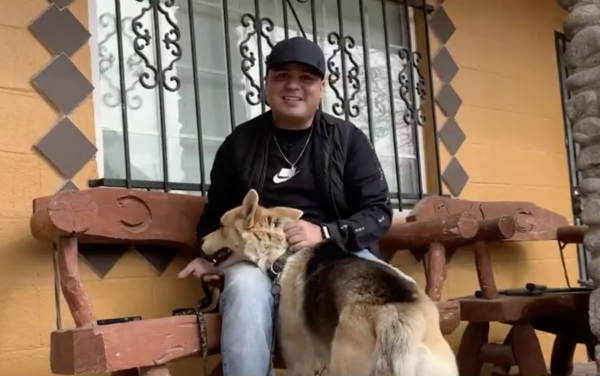 Alvarado responded to the police station’s posts to inform them that Chico made it home safely. This fact only made the entire story more amusing, and the officers were honored to be a part of Chico’s crazy adventure.

The police department added to their post saying that Chico is welcome at the station at any time. They had a blast playing with him. He really made their night!

From now on, Alvarado will keep a closer eye on his sneaky pup. However, he’s just so proud that his dog knows where to go in the event of an emergency. Not every dog would be drawn to the police like that. Maybe he really did have something important to tell the officers, but we’ll just never know! 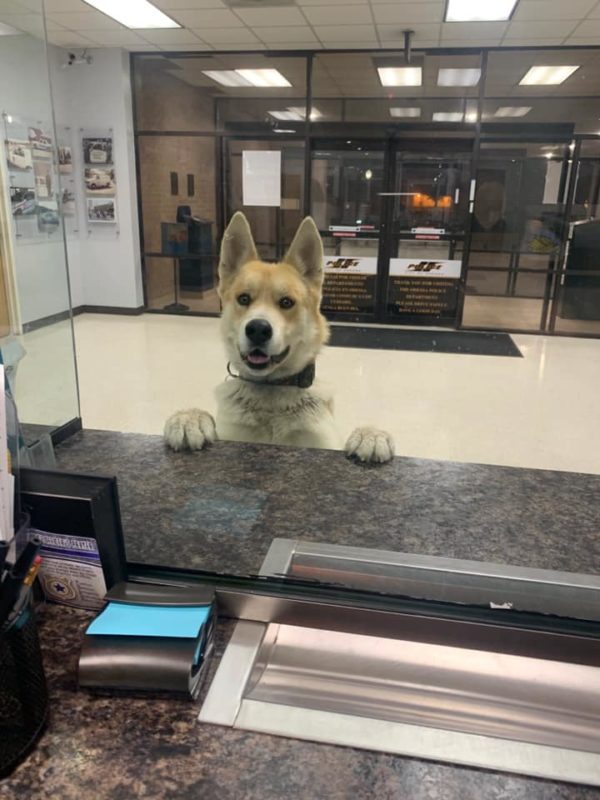 Dog Abandoned In Parking Lot, Waits In Vain For The Return Of Her Family

The Poor Dog Who Has Been Abandoned By Its Owners