A trooper named John Bryant from Washington state shared a unique story of how he met some tiny kittens in an abandoned boat. These kittens captured his heart, so he decided to rescue them and changed their life forever. 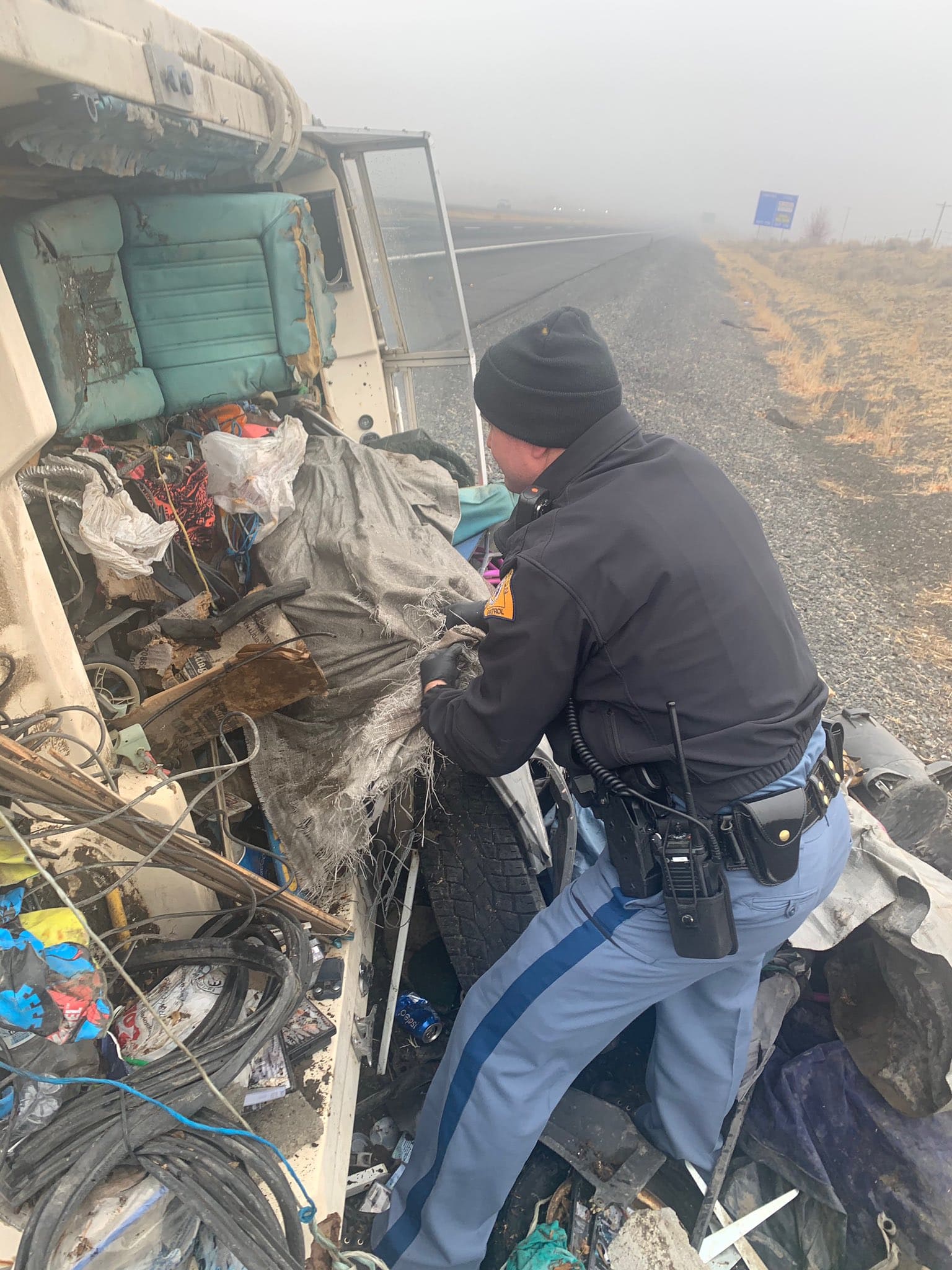 According to John Bryant, he and his supervisor were checking an abandoned boat when they suddenly heard faint crying.

After searching through the debris, he found four black-and-white kittens. They were only a few days old and he realized he needed to act quickly to save them. 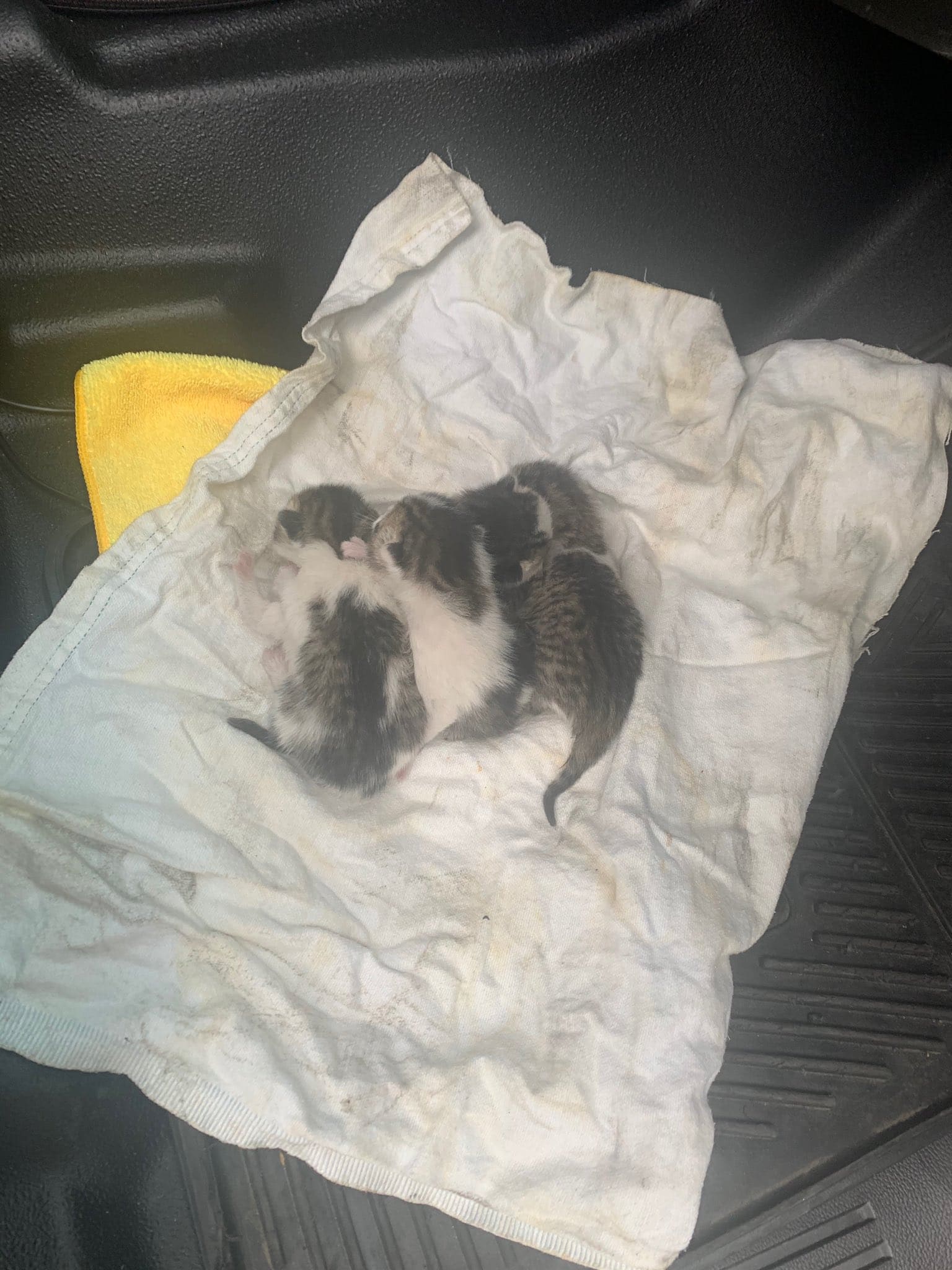 The troopers went to a local animal rescuer but shelters aren’t always open or able to take in new animals. He brought them home and took care of them. They received an initial check-up, bottle feeding, and a warm place to sleep. 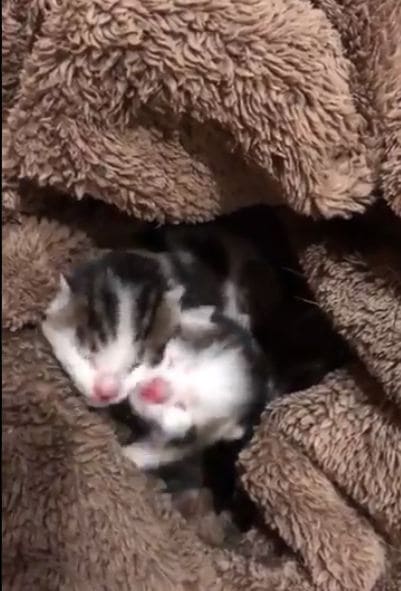 “The kittens are now all in good health, but their future has yet to be decided. They will most likely be transported to animal rescue and eventually be put up for adoption. As the kittens are so young, however, right now they need round-the-clock bottle feedings and plenty of rest.” Bryant said.

Here is the clip about four adorable kittens:

All warm and fed 🙂 pic.twitter.com/xbLfNGBlQE

What an adorable story! If you love this story, please SHARE it with your friends and family!

There are still a lot of abandoned animals in the world, but thankfully many people are willing to help these poor animals. We believe that every animal deserves to live a happy life.

Nobody Wanted To Adopt These 3 Blind Cats, But This Woman Did

20+ Animals That Have The Most Unbelievable Features Ever

This Tiny Cute Long-Eared Jerboa Looks Like A Mix Between A Mouse, A Rabbit, A Pig, And A Kangaroo